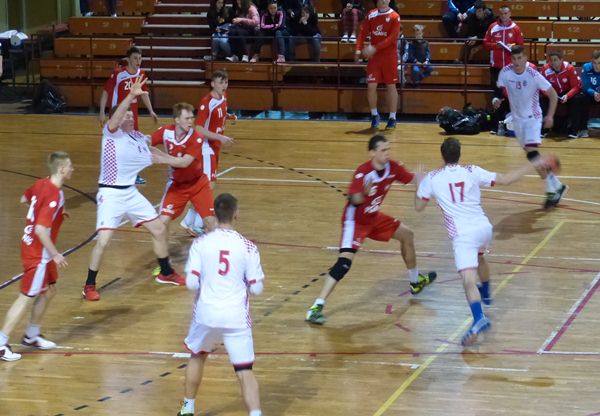 The fifth year of the Youth International tournament “Handball is my future” is on the way! Strong international event for generation 1998 will be held in Bugojno, city in the middle of Bosnia and Herzegovina thanks to the general sponsors Qatar Handball Federation and Mr. Asim Sahman (handball goalkeeper’s coach), local organizer.

This year, eight teams from three continents (Asia, Africa and Europe) will take participation in one of the most interesting events for cadets outside official IHF calendar. Host team Bosnia and Herzegovina, Croatia, Slovenia, Poland, Switzerland, Bahrain, Tunisia and Qatar will compete for the medals and winning trophy between April 13 and 16.

All the matches will be played of GERFLOR, which is get as donation from Qatar Handball Federation. As in previous two years, IHF referees will be on the court as an example for the youngstars, while Handball-Planet.com will stay as media support of the event.