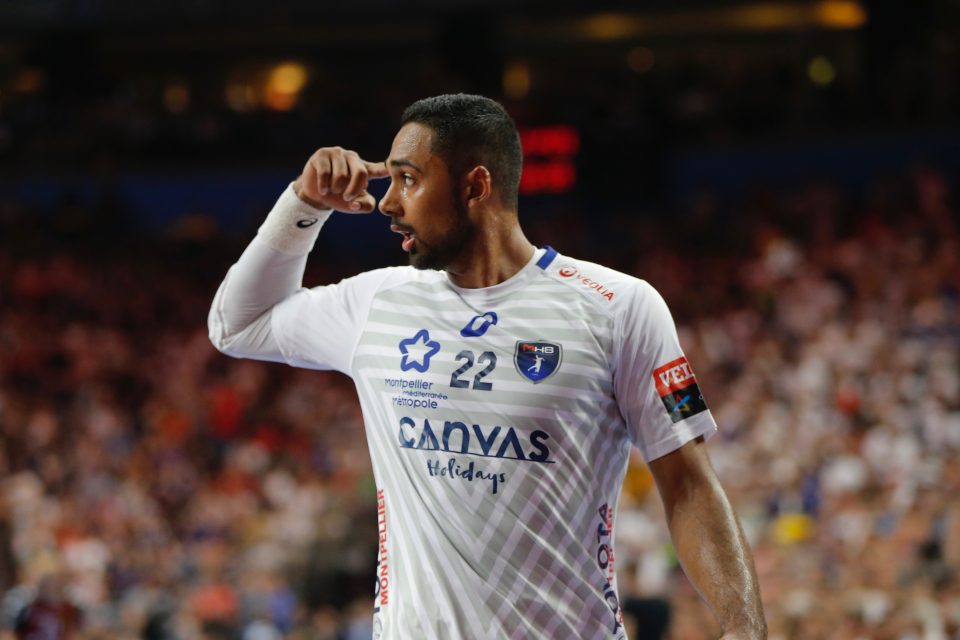 Nobody can stop Montpellier Handball when some of the Richardson is at the court! The 21-years old Montpellier right back Melvyn Richardson did the same as rivals of his father 15 years ago – won the title.

Melvyn Richardson raised trophy with the new EHF Champions League winners. That is the second major trophy in European handball for the team from South of French. Montpellier won it in 2003 with the same coach Patrice Canayer and left wing Michael Gigou. In 2003 final, however, we have Richardson senior on the court, Jackson, but on the other side.

Jackson Richardson played that final in t-shirt of Spanish powerhouse Portland San Antonio (between 200o and 2005). The Spanish team didn’t repeat success from 2001, as Montpellier were better in the second match with +12 (31:19).

Richardson junior was lucky. He played for, not against Montpellier in his first final…