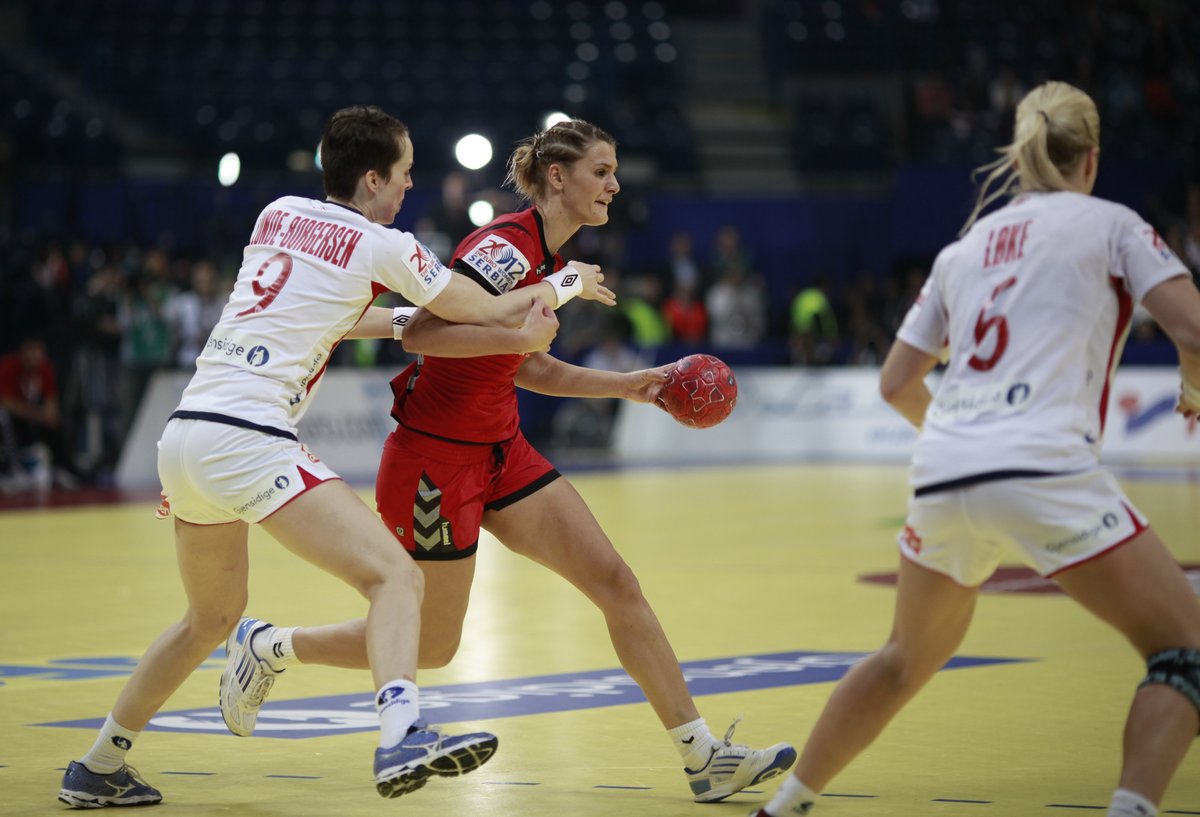 One of the best world’s female player, Katarina Bulatovic (29) will play in Hungarian Gyor from the next season finds out Handball-Planet.com! Deal is already made between Romanian Oltchim player and the best Hungarian team and EHF CL finalist second season in a row. Bulatovic was on target by some other teams, but at the end Hungarians prepared the best offer. She was also a target of critics of Romanian media because her poor performance at EHF CL semi-finals between Romanian and Hungarian teams.