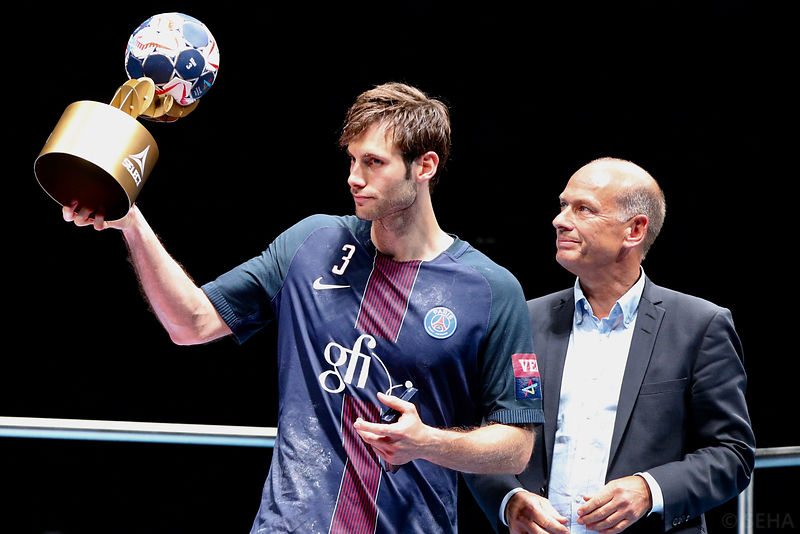 German NT captain repeated success from the season 2010/2011, when he was the best with 118 goals in t-shirt of Rhein Neckar Lowen, his first club.

However, Gensheimer, once again, missed the chance to take the biggest crown in the club’s handball as his team lost final against Macedonian RK Vardar Skopje 23:24.