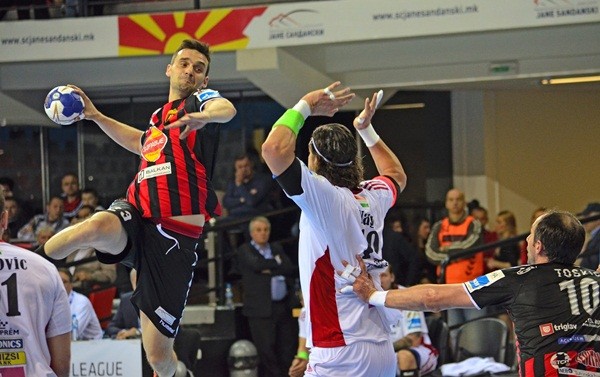 RK Vardar Skopje captain Filip Lazarov won’t be able to help his team-mates in EHF Champions League TOP 16 battle against Orlen Wisla Plock in upcoming two weeks. The 33-years old left back has broken thumb which will keep him out for at least four weeks. It is clear that younger brother of Kiril Lazarov, won’t play at SEHA FINAL4 in Varazdin, but also questionable is appearance at Olympic qualification tournament in Polish Gdansk between April 8 and 10.