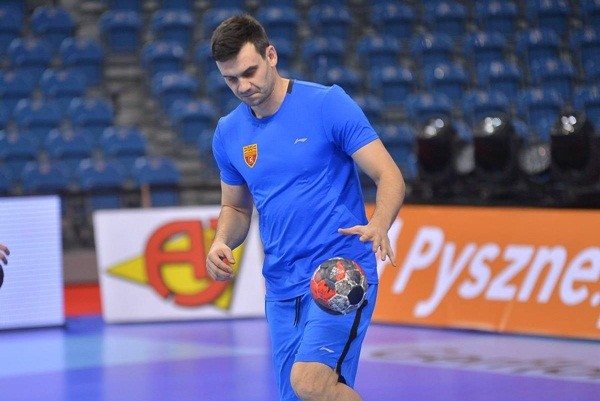 After a lot of up and down moments at the start of the VELUX EHF Champions League campaign, Turkish champions Besiktas Mogaz decided to reinforce the current roster with one experienced player. The new member of the “black-white” dominant team in Turkey, will be a 32-years old left back Filip Lazarov.

The former captain of RK Vardar Skopje and permanent member of Macedonian national team in the last 10 years, began season with domestic RK Pelister Bitola, with possibility to change the club in some offer came from abroad.

He will replace Serbian left back Stevan Sretenovic, who left the team after only two months.