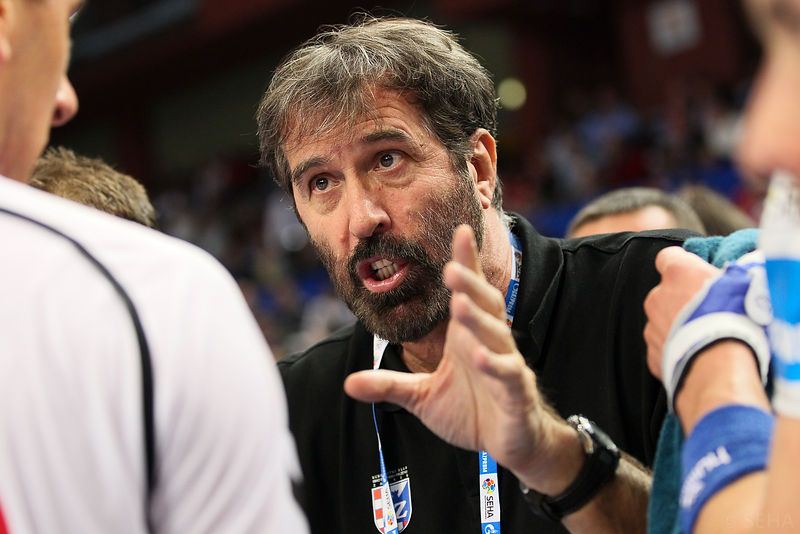 The first pick for the Slovenian NT bench is Veselin Vujovic! Several domestic media wrote that one of the greatest handball players ever and current PPD Zagreb coach is the biggest wish of the Slovenian Handball Federation. Slovenian had four candidates at the beginning of the “race”, but it looks that Vujovic is the best solution ahead of Spaniard Raul Gonzales from RK Vardar Skopje and successful domestic coach from RK Celje Pivovarna Laško, Branko Tamse, who won the three last national Championships with Gorenje and Celje PL.

Vujovic made a fantastic step forward with young PPD Zagreb team by qualifing for the VELUX EHF Champions League TOP 8 this season.

Ex -Slovenian head-coach Boris Denic resigned after matches with Sweden in the Men’s EHF EURO 2016 qualifications despite the fact that Slovenians need only win over Latvia to secure place in Poland. Denic was on the bench since 2011 with the biggest success – the fourth place at World Championship 2013 in Spain.