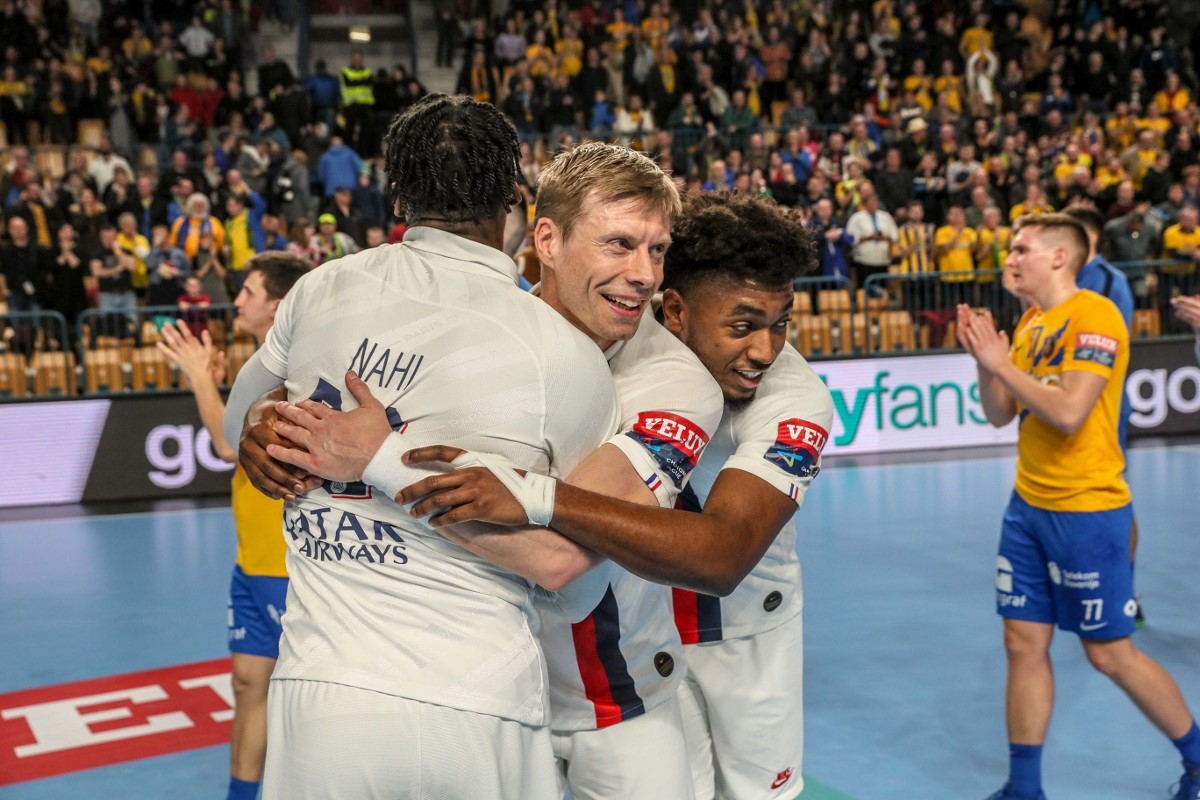 The second best team in the history of handball, VfL Gummersbach will have to fight for the promotion to 1. German Bundesliga also in the next season, but with the new coach.

The team from “Schwalbe Arena” didn’t win promotion to the elite competition, but in the next two season will be inspired by the big name on the bench – Icelandic legend Gudjon Valur Sigurdsson.

The 41-years old “new coach” has ended professional career these days at PSG Handball after season was officially over.

Sigurdsson was a part of the VfL Gummersbach between 2005 and 2008.