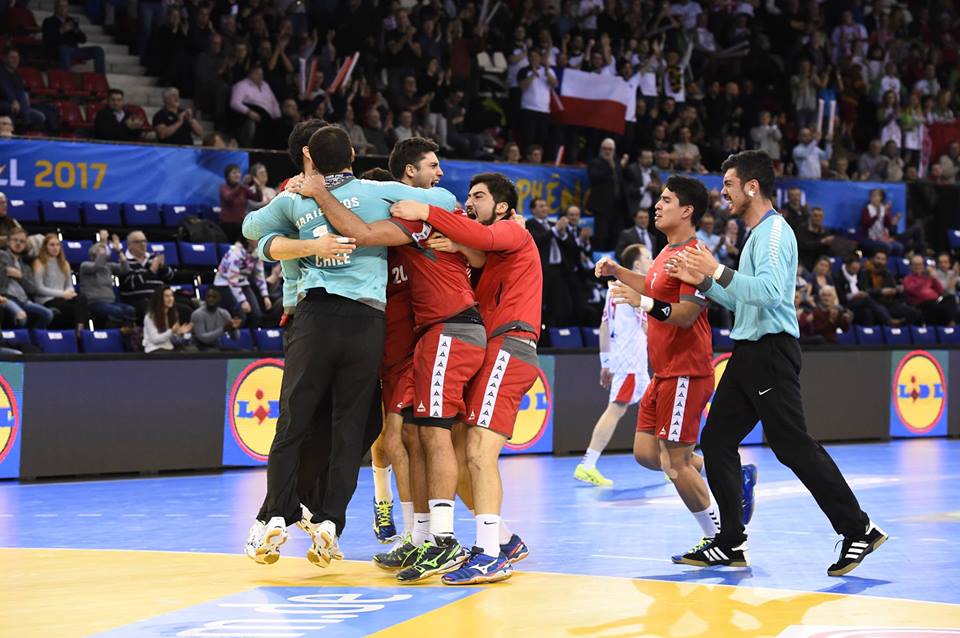 Chilean handball has the best morning ever after Friday’s win over Belarus 32:28. This was the fourth victory in the history of South American team at World Championships, where they participating since Croatia 2009, but the first against some European team.

Crazy celebration in dressing room was totally expected after all…