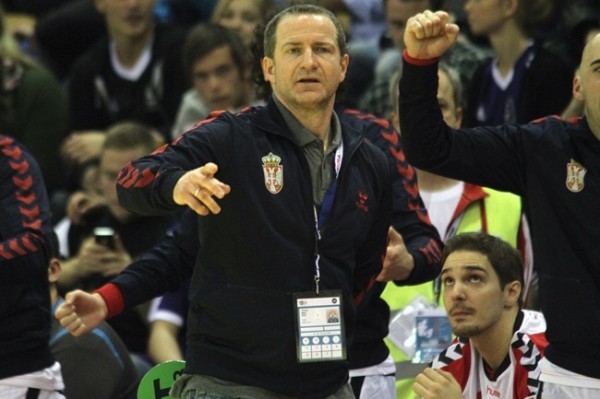 “We were just not present at the game. The team did not manage to respond to Czech’s aggresive gameplay. A lot technical errors, conceded goals. After such display, it’s my moral duty to resign” – said Vladan Matic, Serbia’s national team coach.

“Not much can be discussed after such game, we played really bad” – concluded Momir Ilic, Serbian national team captain.