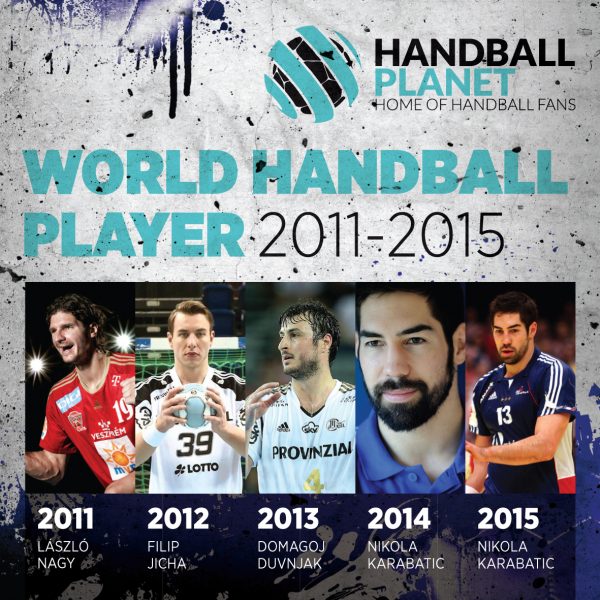 The last member of Jury are Handball-Planet.com visitors, who can support their favorites by joining the Polls until December 8. It is important to be remembered that votes of handball fans across the globe will be added to existing number of points given by the journalist’s jury.

Here are the nominations for the HP WORLD HANDBALL PLAYER 2016 per position (CLICK AND VOTE):

Handball-Planet.com organizes the biggest WORLD HANDBALL PLAYER 2016 Jury in the history of our Contest with the clear aim to get opinion from the different countries, continents, handball schools and traditions. Our Jury members are famous handball specialists in their countries, which coming from the biggest media (Marca, TV 2 NO, Globoesporte), but also from specialized websites and newspapers as Handball Woche, Handnews.fr, Hbold.dk, Balkan-Handball.com, rushandball.ru, Handbollskanalen, Handbal Inside and so on…

Handball-Planet.com looking for the sixth World’s best handball player on the Earth in the history of our Contest. Hungarian TOP star Laszlo Nagy won award in 2011 when over 6500 fans voted on our Poll question. WORLD HANDBALL PLAYER 2012 was Czech star Filip Jicha (over 13.000 voters), while in 2013 the first name in the handball world was Domagoj Duvnjak with unified opinion of Jury members and huge support of the fans (about 146.000 votes for all nominees in total). 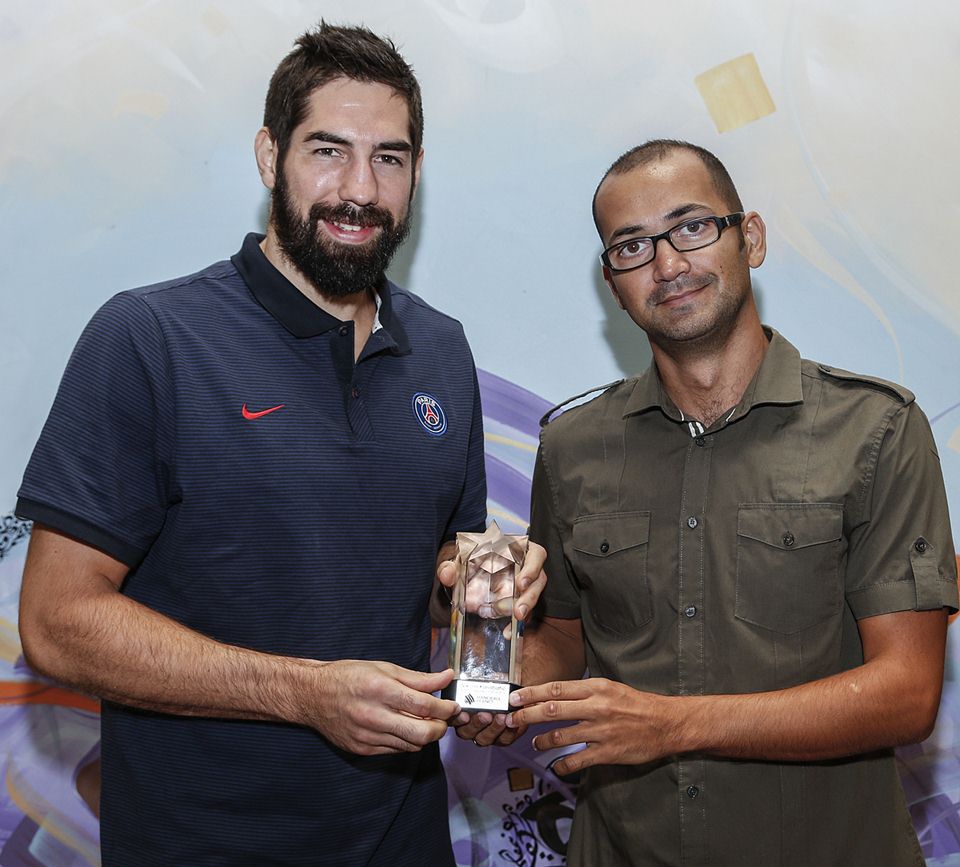 The biggest number of nominations for the WORLD HANDBALL PLAYER 2016 got reigning EHF CL winners Vive Tauron Kielce – 7.  The second power in opinion of journalists Jury is PSG Handball with 5 names, just like FC Barcelona Lassa. German SG Flensburg have 4 each, while Telekom Veszprem and THW Kiel are in groups of team with three nominations. RK Vardar Skopje have two. RK Celje Pivovarna Lasko, HC Meshkov Brest and Rhein Neckar Lowen are also in the group of teams who have nominations for WORLD HANDBALL PLAYER 2016.

Situation with the national teams is a little bit different (13 in total). Like in a year before, Spain giving the biggest number of players (5) alongside Denmark. They are followed by France, Germany and Poland with 3. Croatia, Hungary, Sweden, Serbia and Slovenia have two, while Macedonia, Switzerland and Russia have also nominated players for the WORLD HANDBALL PLAYER 2016.

This year a PREMIUM PARTNER of the Contest is MASTERS HANDBALL WORLD CUP 2017, which will be held between April 28 and May 1 in Omis, Croatia.