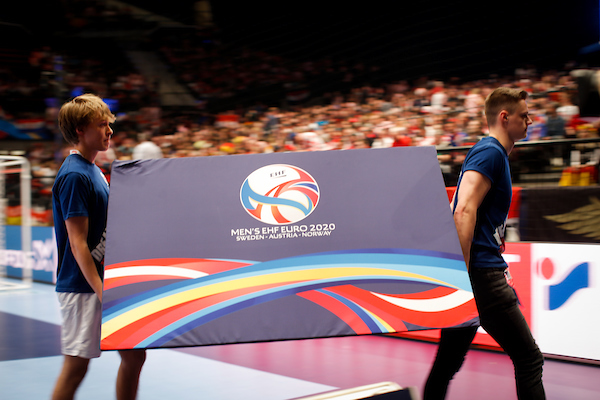 The final weekend of the Men’s EHF EURO 2020 is ahead of us. The Swedish capital Stockholm with prestigious Tele 2 Arena will be the host of the four best handball nations in the moment.

Norway will try to win the first ever big title in men’s handball against Croatia, the two-times Olympic and one time world champions, which only needs the European crown after two lost finals.

Slovenia are playing the fourth semi-final of the big events, but still dreaming about the gold. The biggest success was silver at home at Men’s EHF EURO 2004.

Spain will have a chance to become the first country who defend the title of the EHF EURO winners.

Who will play at the final, who will win the tournament?