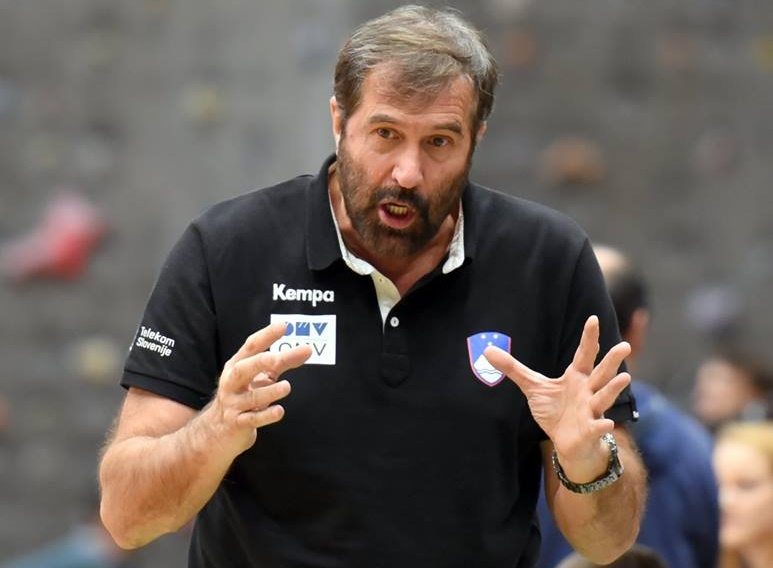 The Court of Handball has decided to sanction two members of HC PPD Zagreb (CRO) for their inappropriate and unsportsmanlike conduct towards the EHF referees during and after the round 11 of the VELUX EHF Champions League 2019/20 match played against SG Flensburg-Handwitt (GER).

Veselin Vujovic, coach, and Bozidar Jovic, general manager (not registered on the match report), of the Croatian club, approached the referees after the game and shouted at them. The post-match procedure was this way disrupted.

The Court of Handball found that such behaviours breach the obligation to display fair-play and sportsmanship towards officials and decided to impose a fine of €2,000 on Veselin Vujovic and a fine of €1,500 on Bozidar Jovic.

The coach was sanctioned by an earlier decision of the Court of Handball, dated 15 March 2018, with one-match suspension imposed for a probationary period of two years. The decision therefore enters into force immediately. Veselin Vujovic is thus not entitled to participate in the VELUX EHF Champions League 2019/20 match: Barça (ESP) vs. HC PPD Zagreb (CRO) taking place on 15 February 2020.

An appeal may be filed with the Court of Appeal within seven days but shall not have any suspensive effect.