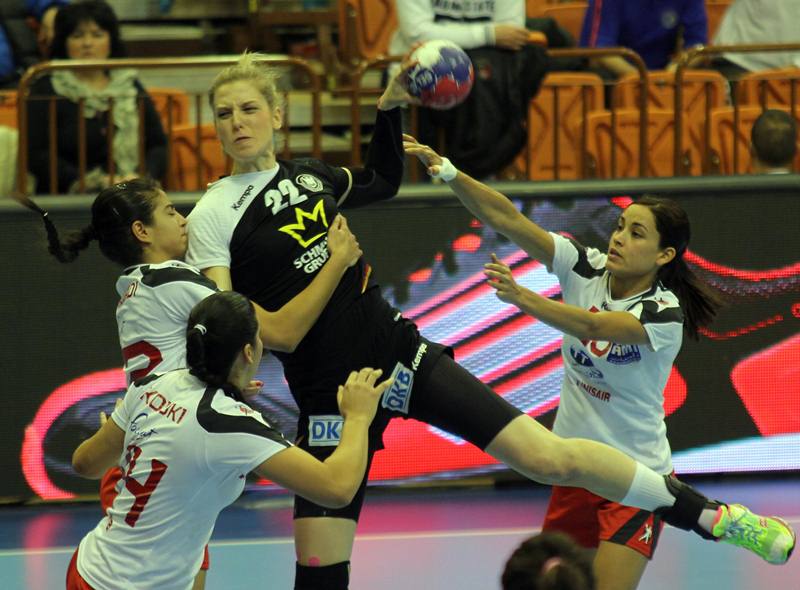 The Women’s EHF EURO 2014, but first of all, German team stayed without one of the best players and certainly, one of the greatest TOP scorers right now in European handball – Susann Muller. She won’t be able to help her team-mates in the upcoming matches after only a single match in which she was involved, due finger injury. Gyor’s right back was forced to miss the whole preparation period due injury, she came after the starting defeat of Germany against Dutch girls (27:29), and was one of the strongest part (five goals) of the squad in victory over Croatia, which knocked out of EURO 2014 one of the host nation.

Germany has already qualified for the Main Round, but still without points, which could be gained against Sweden later today.