YES OR NO? Should Dinart keep his job? | Handball Planet 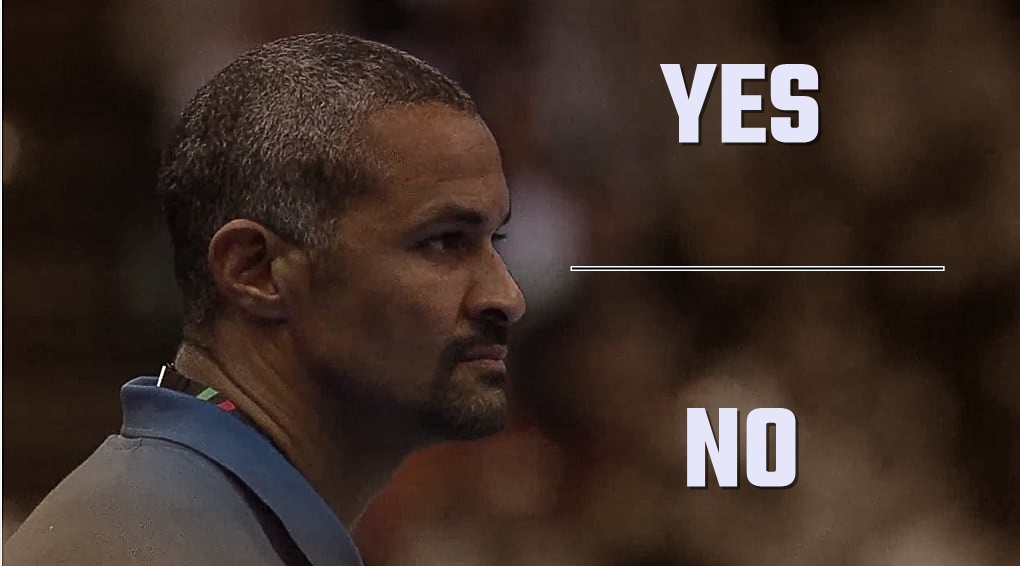 Didier Dinart and France. The former national team coach and certainly the legend of French handball said publicly that he didn’t get enough support like previous coaches Constantini and Onesta.

Do you think that he should stay at French bench?