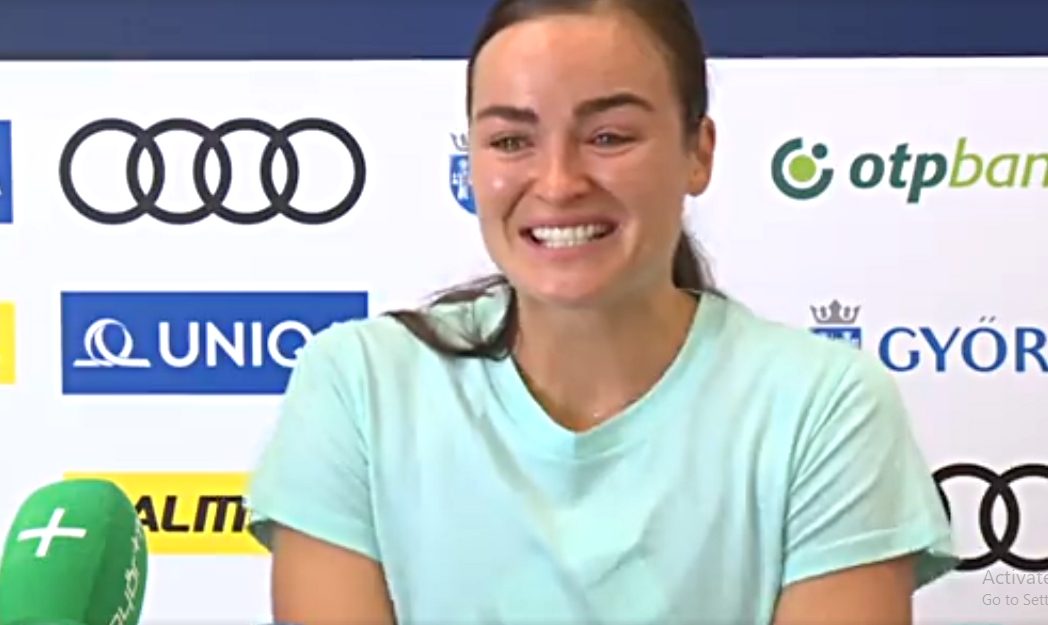 Do you remember tears of Yvette Broch, the Dutch line-player, who decided to stop handball career due fatigue? The Dutch lady who left his “job” in Hungarian Gyori Audi ETO KC, will be a part of the new challenge in her life – reality show – Expedition Robinson.

Expedition Robinson is a Swedish reality television program in which contestants are put into survival situations, and a voting process eliminates one person each episode until a winner is determined.

The format was developed in 1994 by Charlie Parsons for a United Kingdom TV production company called Planet 24, but the Swedish debut in 1997 was the first production to actually make it to television.The show was a success, and plans for international versions were made. An American version called Survivor started in 2000.