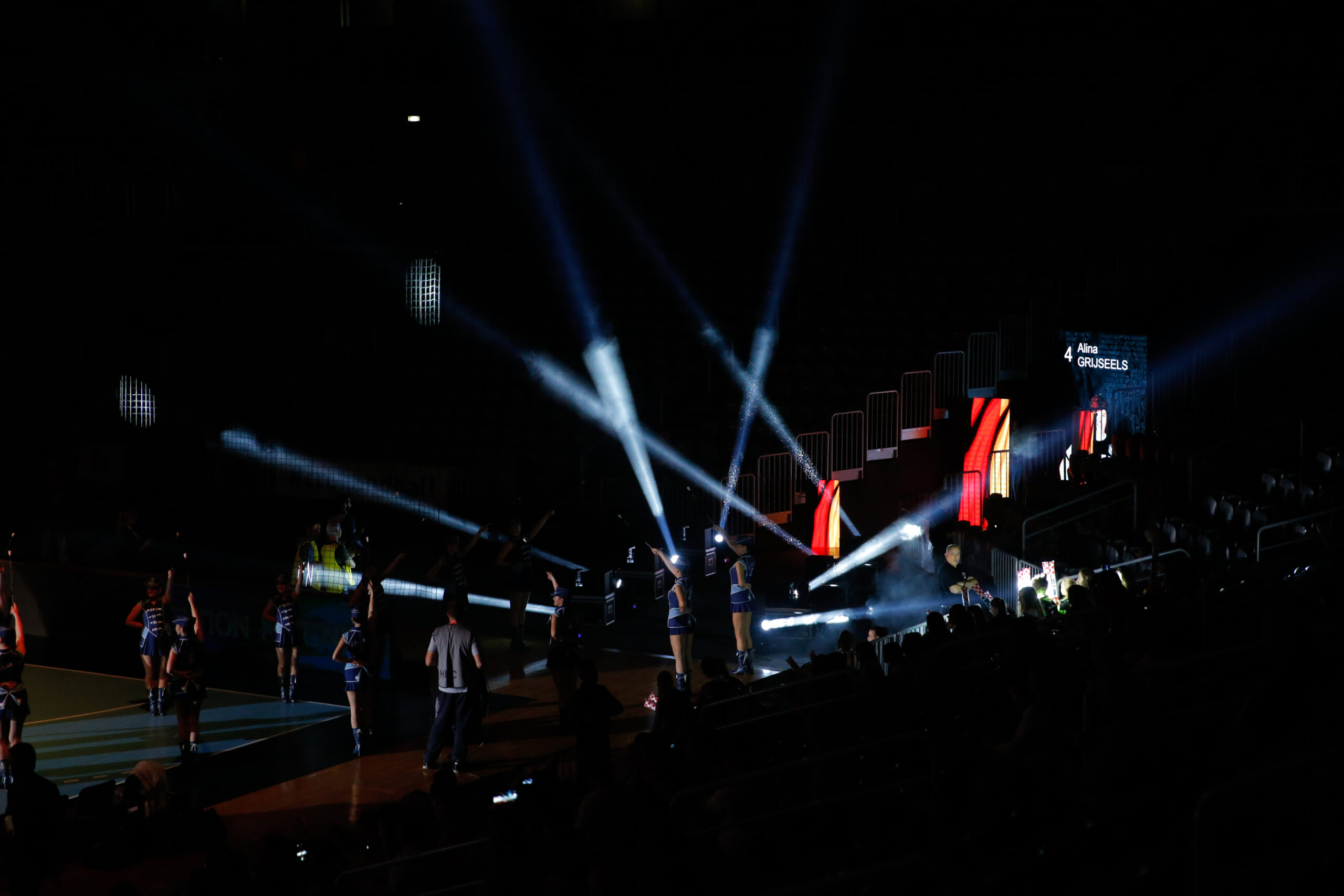 Fantastic season at Men’s EHF European League will be concluded with Final4 tournament on May 28/29.

Orlen Wisla Plock, SC Magdeburg, RK Nexe and SL Benfica will find out who will play against whom at semi-final on draw next Friday.

The biggest Croatian Arena who already hosted Men’s IHF World Championship 2009 and EHF EURO 2018 Finals, Arena Zagreb with 15.200 seats would be the pick of ambitious club from Nasice.

From the other side, Benfica would like to host tournament at Altice Arena.

Decision is on EHF.