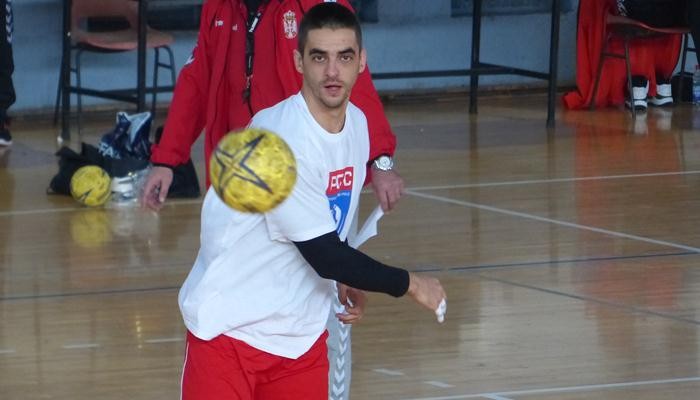 One of the best Serbian players, Žarko Šešum, extended his contract with the German team Frisch Auf Goppingen until summer 2019. The 29 years-old left back has found himself in “green” – T-shirt which he wore in summer 2014 after few just average season with Rhein Neckar Lowen.

The “golden boy” of Serbian handball was World u18 MVP. He began his international career in MVM Veszprem with departure from his first team RK Sintelon Bačka Palanka.

Šešum was also a part of silver Serbian squad at Men’s EHF EURO 2012 in Serbia, when Eagles lost final against Denmark.