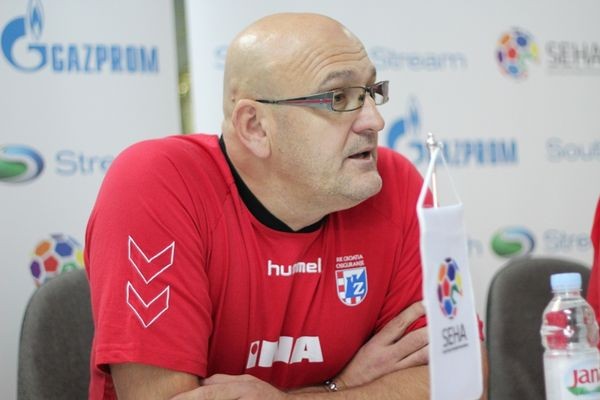 RK PPD Zagreb will present a new coach on today’s press conference, finds out Handball-Planet.com. His name is Zlatko Saracevic, famous handball name from 80′ and 90′ who is currently assistant in coaching staff of Lino Cervar in Croatian national team.

The 56 years-old coach will overtake team from Kasim Kamenica, who won only two points in eight matches of the VELUX EHF Champions League.

Saracevic worked as TV commentator of RTL – in time of big handball competition. He was assistant coach of Boris Dvorsek in PPD Zagreb, afterwards had only one match as the first coach before arrival of Veselin Vujovic in 2014. PPD Zagreb beat THW Kiel in that match…