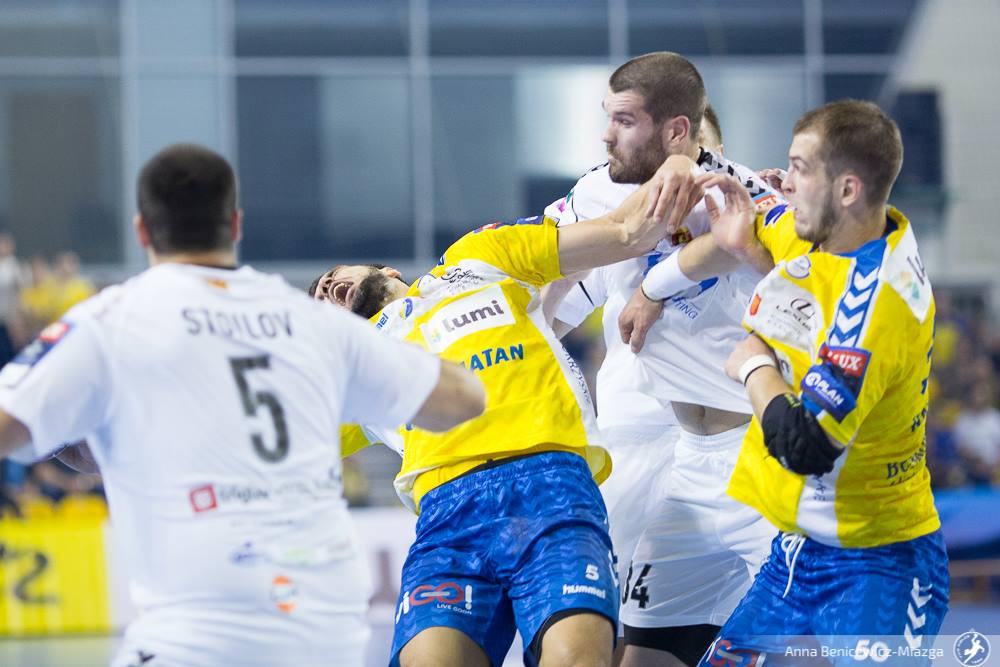 The Croatian champions RK PPD Zagreb have announced breaking contract with one of the biggest reinforcements for the season 2022/2023, Montenegrian left back Vuko Borozan.

The 28-years old powerful shooter, who is struggling now for a years to find the form which put him in position to be one of the leaders of RK Vardar Skopje winning EHF Champions League campaign 2017, couldn’t get in shape to fulfil all the requirements of the coaching staff for the upcoming season.

After RK Vardar, Borozan played at Telekom Veszprem but without significant success. His career led him to the Middle East and come back to Zagreb was a chance to see him again at EHF Champions League, but…