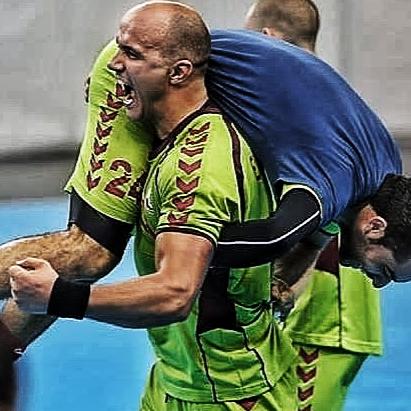 The Montenegrian Men’s national handball team has a new head-coach. His name is Zoran Roganovic and he will replace Dragan Djukic, which contract expired on July 1.

Roganovic, the 40-years old ex-right back, who is working in Lund H43 as youth coach, will overtook always “hot” job in his native country. Roganovic made his name as proffesional in Sweden, where he became the best ever scorer of the national league during 15 years…