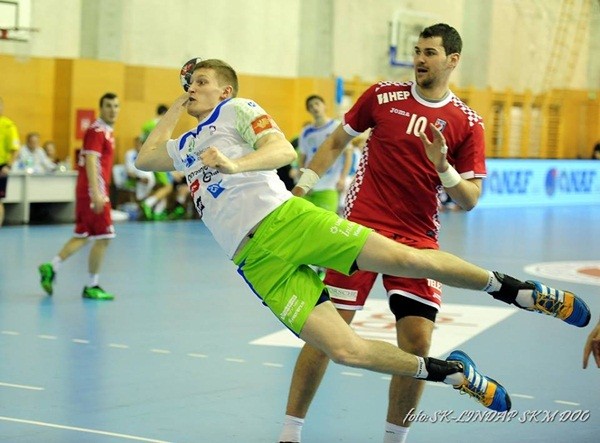 The upcoming Men’s EHF EURO 2016 in Poland will be the chance for all handball fans to see some new faces in European handball. Some of them are already known from their performance in the clubs and national teams, but still they are Under 23, ready to improve and conquere handball world in years to come.

Handball-Planet.com made a list of BEST 7 youngstars (generation 1994 and younger) for the upcoming event which we would like to see. The leader of the team is Handball-Planet Young World Player 2015 – Sanders Sagosen.

Our list didn’t include some names who will miss the tournament (Lasse Andersson or Paul Drux). However, like in the list of BEST 7 “old guns”, we couldn’t find the left wing player (1994 and younger) who will be close to the final squad, so we decided to put Rune Dahmke (1993). On the other side, the lack of young goalies is more than visible, so our choice is young Norwegian Torbjorn Bergerud, who probably won’t get a chance to play in poland.