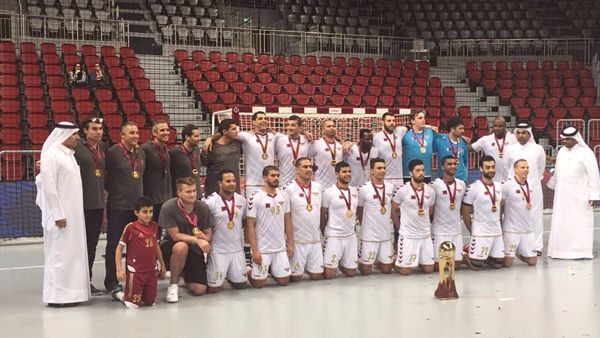 El Jaish Sports CLub showed domination in Qatar once again! The biggest non-European handball force won Qatari Cup for the second year in a row by beating Lekhwiya 27:23 (15:9) at the final.

The “Army club” had fantastic goalkeeper Darko Stanić (45% saves) and Juan Arco (9) goals in the roster which put their team 10 goals ahead of the rival after 40 minutes of the match.