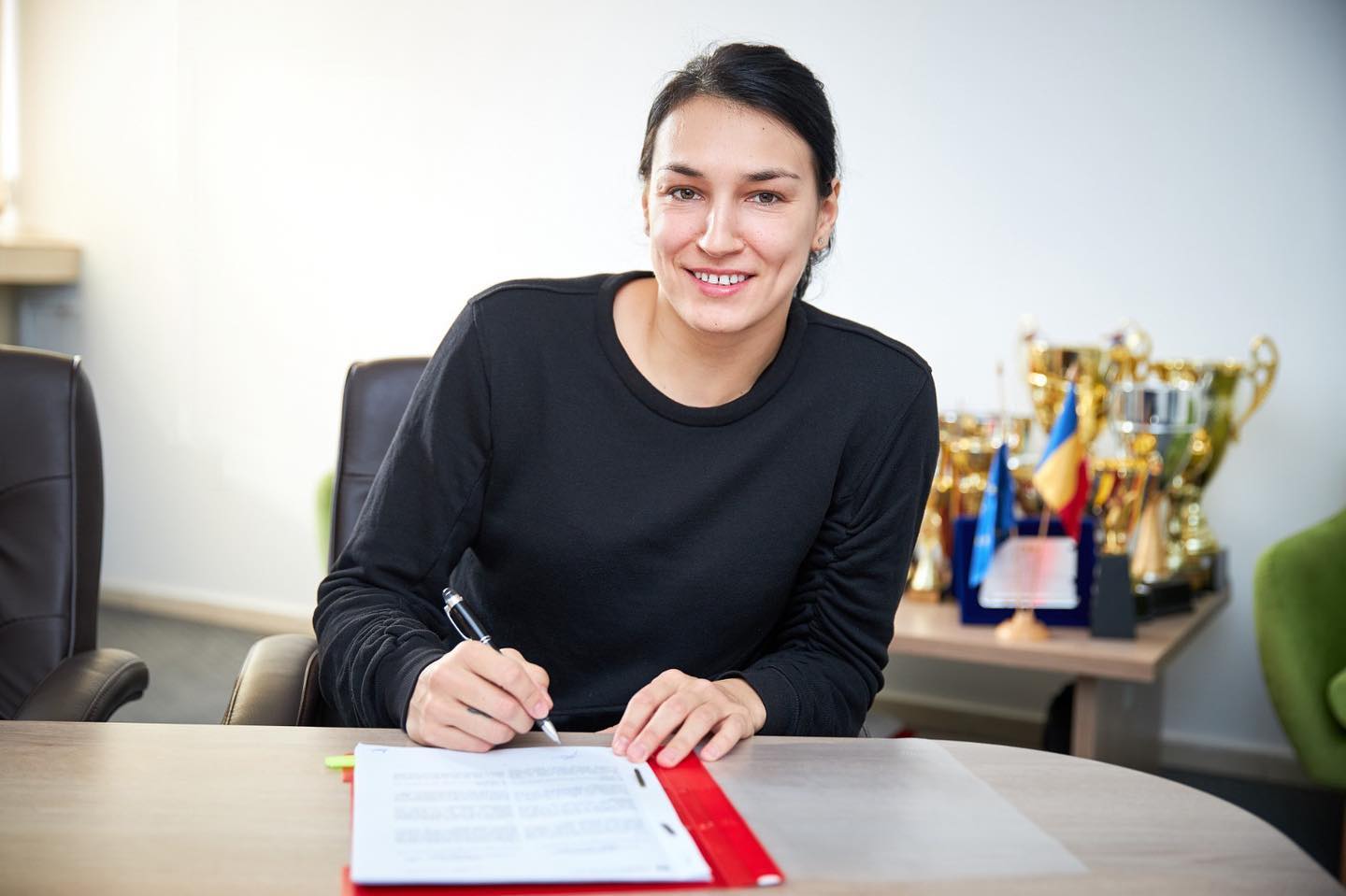 Season in Romania is over despite some early decisions of Federation to organize the end of the competitions in June.

In polls in which participated coaches of the teams which play in the elite competition, All-Star teams and Most Valuable Players of the season have been choosen.

Legendary Romanian handball queen from CSM Bucharest, Cristina Neagu is voted for the best in Women’s League, while Croatian left back from Dinamo Bucharest, Ante Kuduz, won the prestigious award in Men’s league.