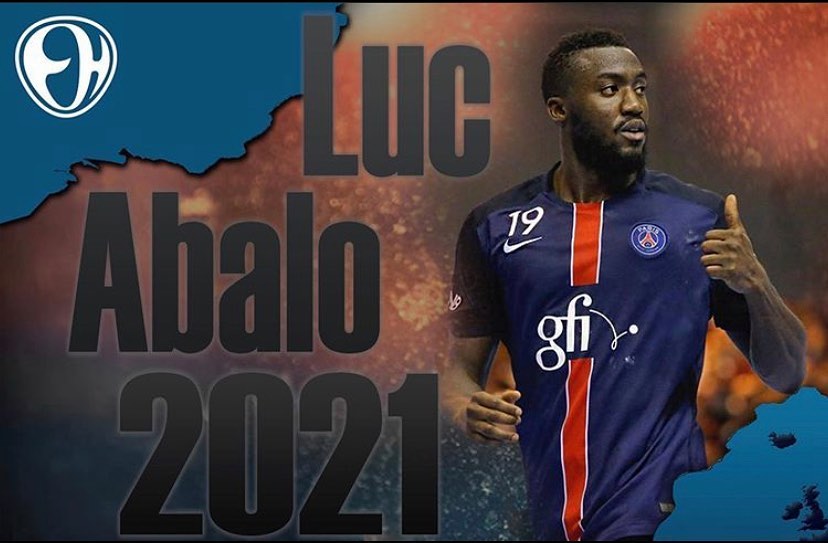 Elverum Handball presents the biggest signing of a player to a Norwegian team. Next
season, superstar Luc Abalo will play for the club! Luc Abalo (35) has played for Paris Saint-Germain the last eight years and played against Elverum in the EHF Champions League season 19/20. He got to experience the historic match in Håkons Hall in front of 12.377 spectators.
Abalo has an enormous CV with two Olympic gold medals, three European Championships
and three World Championships with the French national team.

The 35-year-old right winger, who is called “Skywalker”, aims to finish his national career
with a third Olympic gold medal. Because of the Covid-19 pandemic the Olympics was
postponed one year, and Abalo therefore decided to continue his career for at least one
more year together with his friend Nikola Karabatic.

This signing is historic. A player of this quality has never signed for a Norwegian team before.
The contrast between the French capital and the Norwegian handball capitol will be huge.
There is no doubt that it will be interesting to see what effect this signing will have for
Norwegian club handball and league.

Nils Kristian Myhre, Chief of Sports, Elverum Handball:
– This signing is great acknowledgement and shows that hard work on and off the pitch over
several years pays off. The club also hopes that our application for an upgrade to EHF Champions League 20/21 will be stronger after this signing.