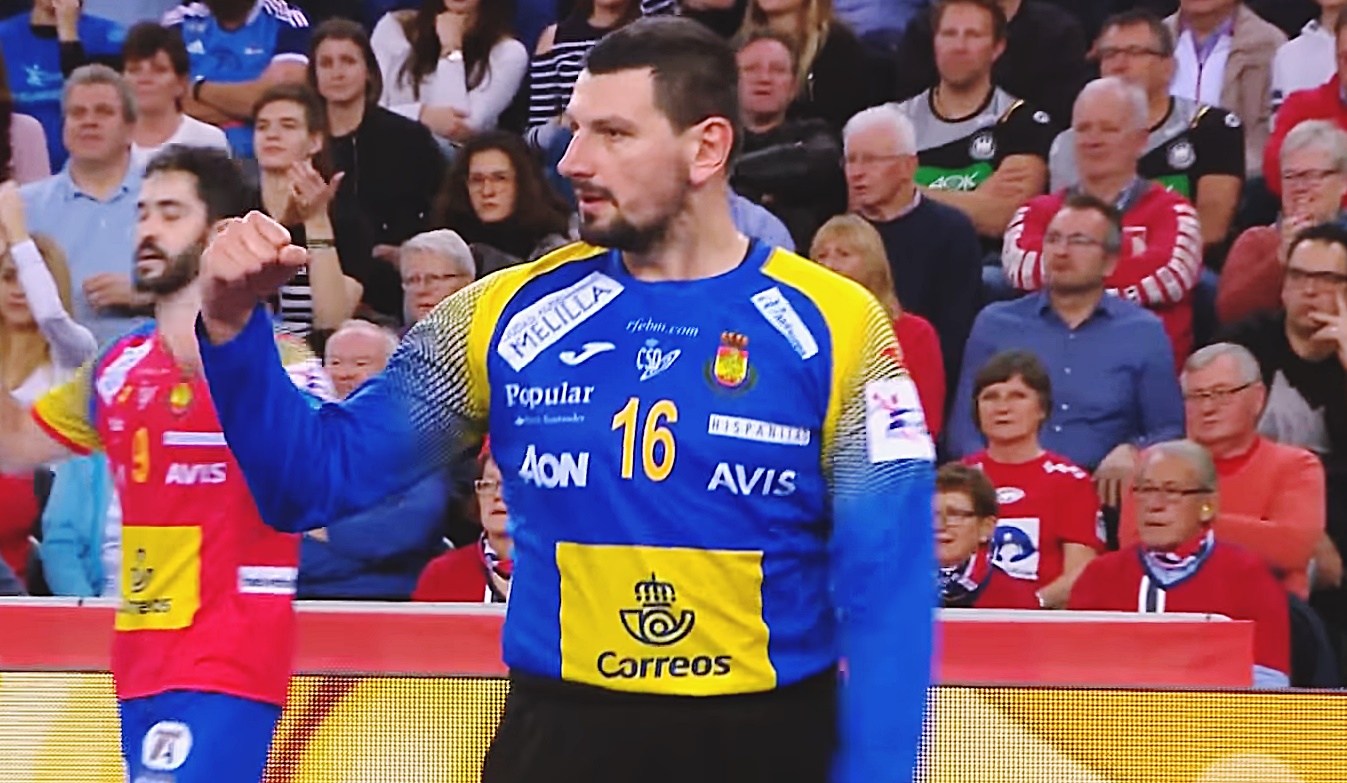 Legendary goalkeeper Arpad Sterbik has announced that match of domestic League against Tatabanya before stop of the season due corona-virus pandemic, could be his last in professional career.

The 41-years old goalie who came back to Veszprem in 2018, where he played in period 2001-2004, won’t have a chance to win the trophy of the VELUX EHF Champions League, so desired by the club, as Final4 in Cologne is postponed for August, when Sterbik will be out of the contract and in the second month of retirement.

“It looks that match against Tatabanya could be last. In my ages it is really tough to keep the form by sitting home and doing practice”, said Sterbik.

It will be interesting to see whether Sterbik will play if Hungarian championship continues in June with Veszprem-Szeged possible final clashes.

Born in Yugoslavia (Serbia), Sterbik played at RK Jugovic Kac until 2001 and Yugoslav national team as well until 2006.