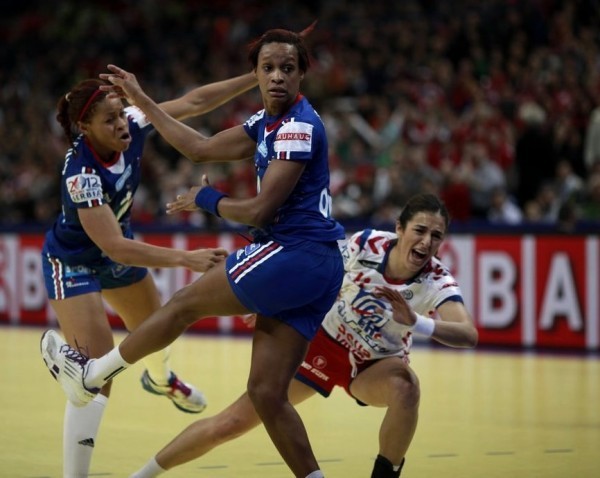 French star Allison Pineau joins RK Krim Mercator. The team from Slovenian capital Ljubljana again making the strong team for the TOP of European handball despite the financial collapse in the middle of the previous one. Despite some rumours that she agreed cooperation somewhere else, IHF World Best Player 2009 made a deal with team which is led by Marta Bon.

Pineau is obviously fully adapted on Balkan way of life as she played in ZRK Vardar and before that, in Romanian Oltchim Valcea.

Krim have opened the season in EHF CL with two wins and defeat….