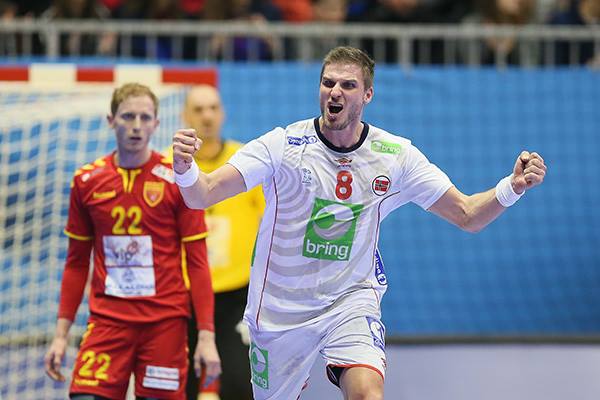 The world’s best line-player in 2019, Bjarte Myrhol, underwent a stomach operation in November, due to bowel problems. The body responded so well to the intervention that the lineman was self-signed when national team manager Christian Berge on December 9 took out the squad for EHF EURO 2020, which will be held in Sweden, Austria and Norway from January 9.

Unfortunately, Myrhol was recently hit by a relapse.

– I had a relapse on December 23, and spent the day in hospital. As a result, I am operating in Herning on January 2nd. This means that unfortunately the European Championship goes without me, says Myrhol.

– I wish the guys good luck in the European Championships, and I’m sure things will go well without me, says the captain, who does not hide that he should be present when Norway opens the championship in Trondheim on January 10.

– I am super disappointed, but I am also very happy to be finished with the operation, says the 37-years old Skjern member.