Bojana Popovic is ready to play in Rio! | Handball Planet 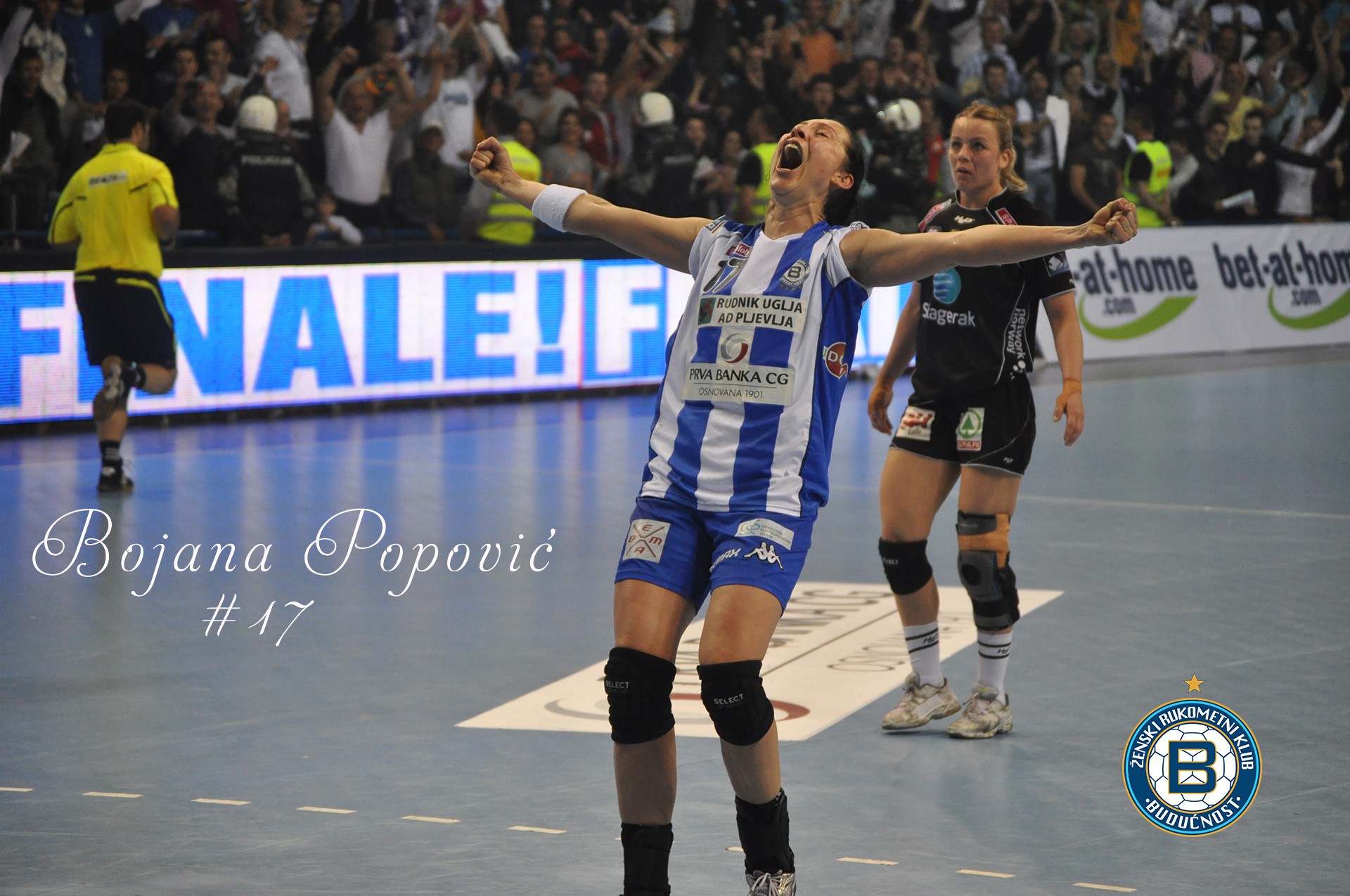 One of the greatest female players of the last decade,  Bojana Popovic, is ready for a big come-back on playing court in Rio! Former Slagelse, Viborg HK and ZRK Buducnost star had amazing career which ended in spectacular way in London 2012, where Montenegrian girls made unbeliavable success with winning silver medal.

Exactly four years after that, in new role with two kids, Popovic will start preparation for the Olympic Games on July 6.

She will play in Brazil only if NT’s captain Marija Jovanovic don’t get prepared (knee injury).