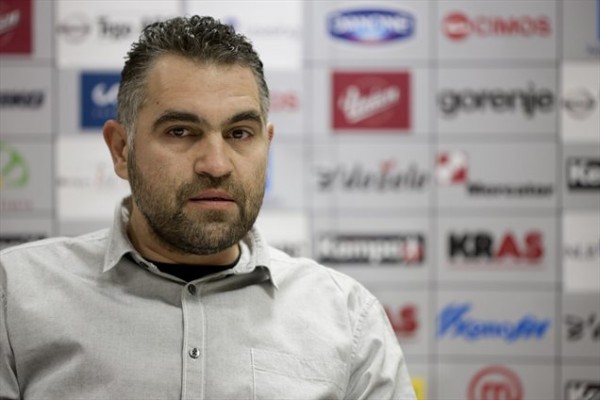 Nobody expected that Slovenia won’t qualified for the Men’s EHF EURO 2014 in Denmark after fantastic winter time in which team of head-coach Boris Denic finished fourth at the WCh 2013. Young coach has signed contract until 2016 with Slovenian Handball Federation, but after defeat against Belarus, he offered to resign. The final decision will be made by Management Board of Federation on Friday.

You can express your attitude about this question HERE.

Boris Denic is also a new coach of Belarus champion HC Dinamo Minsk. It was planned that he lead both teams in the upcoming years…