Brazil without Petrus and coach travel to Egypt 2021 | Handball Planet 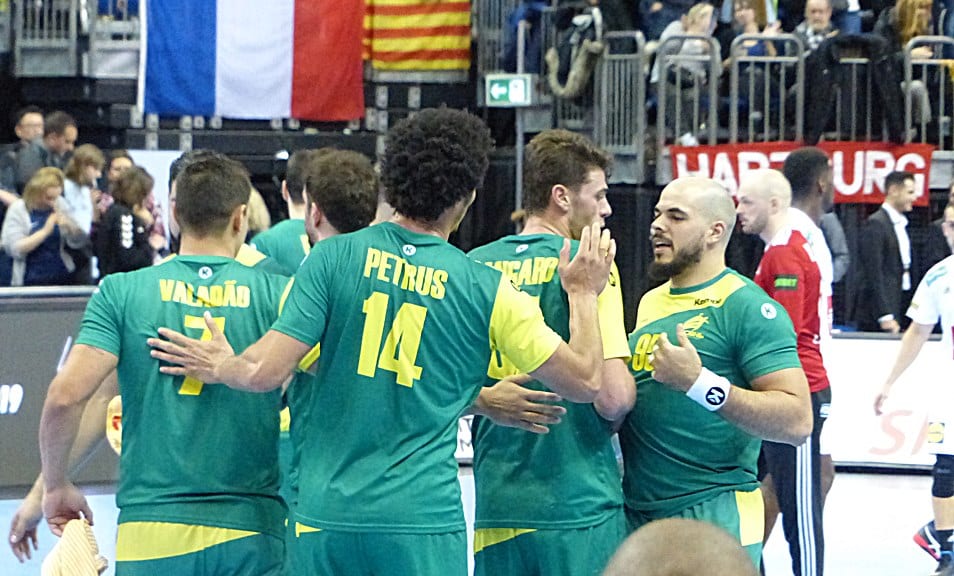 Brazil will be without the biggest star Thiagus Petrus and head-coach Marcus Oliveira at the upcoming Men’s IHF World Championship 2021 in Egypt.

The Brazilian Handball Confederation (CBHb) informs that two more members of the Brazilian Men’s Handball Team, in preparation for the World Cup in Egypt, presented a positive result for COVID-19 in a PCR exam held this Monday (11 / Jan), in Rio Maior (Portugal).

The rest of the team is cleared for the trip to Cairo on Wednesday, the 13th, where they will compete in the World Cup in Egypt starting on Friday (15 / Jan). CBHb continues to monitor the health status of the delegation and provide full support for the recovery of athletes and members of the coaching staff.