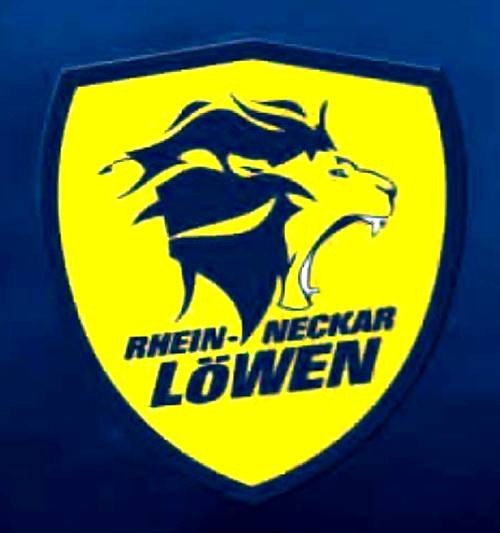 Rhein-Neckar Lowen proved once again that they are very serious contender for the Bundesliga title this season. Now they moved to a 22:0 score in the Bundesliga and strengthened their lead in the “Strongest league in the world”.

It was a game not easy at all for them in Gummersbach, a resistance they probably did not expect to be so strong for a team that plays rather bad nowadays. Gummersbach had a small lead throughout most of the first half, and only in the end of it, Rhein-Neckar Lowen got to make it a draw at half time, 12:12. Then in the second half, it was not until the 52nd minute when Gudmundsson‘s team started to make difference. With a goal through Schmid and Du Rietz, RNL got to a two-goal lead, and in the 57th minute with Schmid’s goal, it was now three, and this meant two points in the bag. In the end 30:28 victory for the Mannheim side.

Andy Schmid had an excellent game for RNL, scoring 9 goals (3 pens). Adrian Pfahl on the other side was leading top scorer with 9 goals (4 pens).