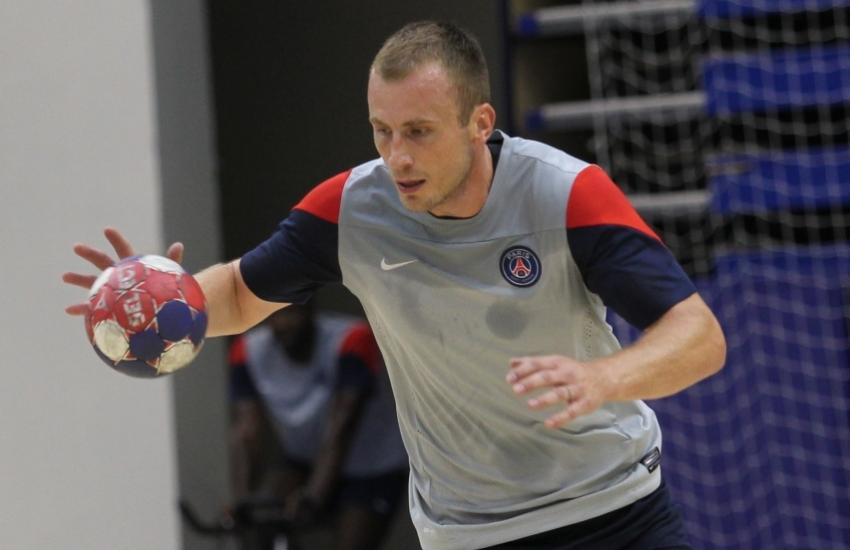 The leaders of the French Championship Chambery Savoie and right wing Fahrudin Melic extended deal until 2022.

This is probably the last contract which is signed by 34-years old lefthander who is currently the TOP scorer of the French Lidl Star Ligue with 32 goals in four matches.

Melic came to Chambery from Paris Saint Germain handball in 2016.