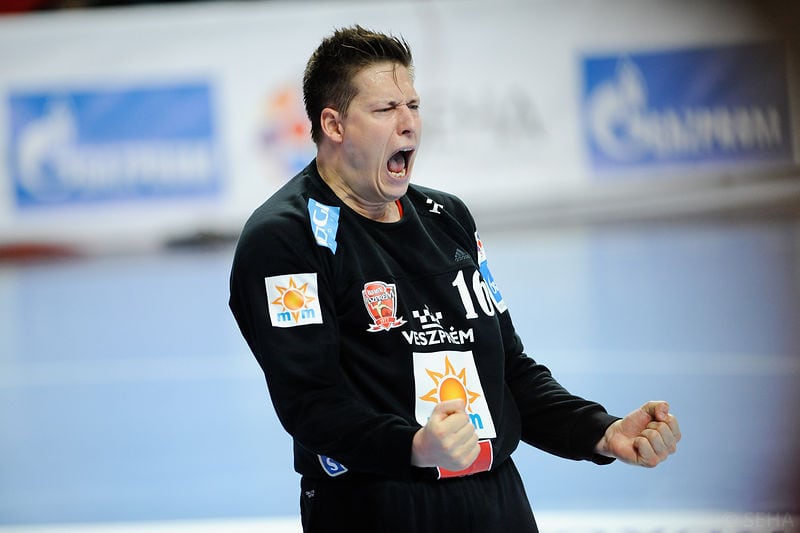 Roland Mikler will change club’s colors at the end of the current contract with Telekom Veszprem in June 2019, according to several sources.

The 34-years old Hungarian goalkeeper decided to come back to Szeged, in the club with whom he made a great step forward to the TOP goalkeeper’s class in period between 2010 and 2014.

Mikler reinforced Veszprem in 2014, where in his first season was elected for the best EHF Champions League goalkeeper.

He could play again with his former team-mate from Veszprem, Mirko Alilovic, who came to Szeged this summer with three-years contract until 2021.

There is no certain info about the replacement for Roland Mikler in Veszprem, who will join Arpad Sterbik between the posts. There are rumours that it could be Swedish Mikael Appelgren from Rhein Neckar Lowen, but also plans could change after Ljubomir Vranjes left Hungarian team.