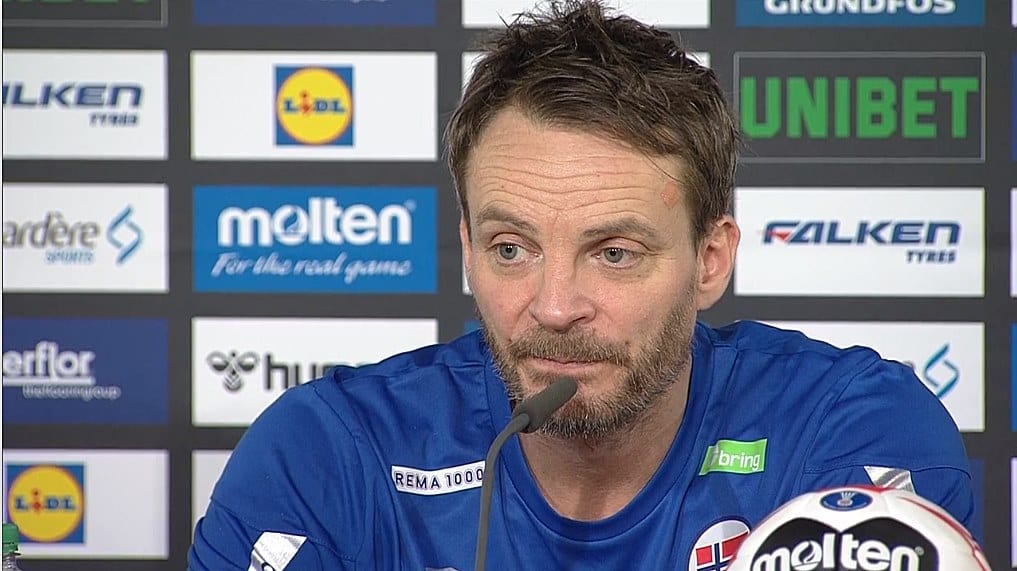 Christian Berge are at the fourth semi-final with Norway in four years. Since Krakow 2016, when Norwegian presented a new generation to the handball world in the best possible way, Berge and his players became a part of TOP handball, with finals at WCh 2017 and WCh 2019. Now, as the first favorite based on what has been seen during two weeks at EHF EURO 2020, Norwegian team will try to reach final, but Croatia staying in front of them at 18.00 hrs at Tele 2 Arena in Stockholm.

Ljubomir Vranjes about Slovenian success: I believe that we can win medals, but not so fast