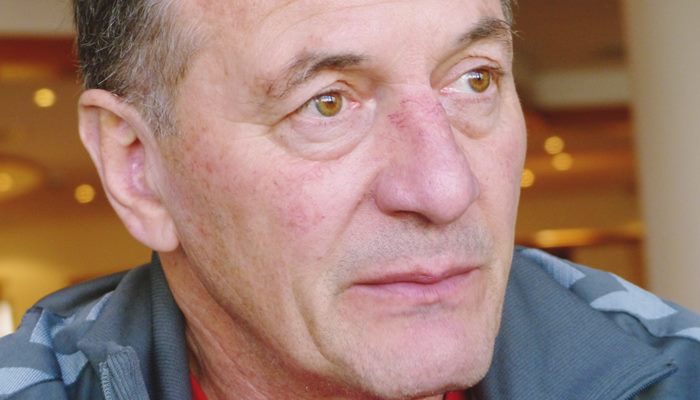 The Serbian coach Ljubomir Obradovic alongside Russian legendary coach Evgeni Trefilov, is the oldest among 24 coaches who reached knock-out stage at Women’s World Championship 2017 in Germany.

Serbian coach is born in 1954. With his 63-years old experience he could be a “father” of the youngest as Slovenian Uros Bregar (1979) or Swedish NT coach Henrik Signell (1976).

Among 24 coaches is only one woman – Helle Thomsen who is sitting on Dutch bench.