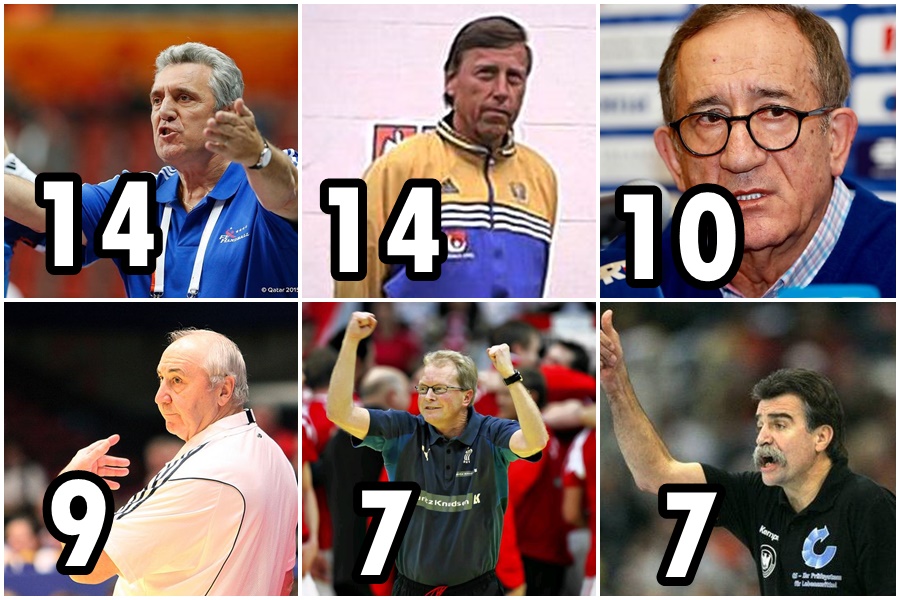 Croatia won the first ticket for the semi-final of the Men’s EHF EURO 2020.

That will be the ninth semi-final at the EURO events for the team lead by legendary coach Lino Cervar.

On the list of the coaches who have the most semi-finals of the “big events” in the history of handball, the 70-years old Cervar is now alone on the position number 3 with 10 battles for the medals.

The first two names in the history of our game are French Claude Onesta and Swedish Bengt Johansson, both with 14 semi-finals during their era.