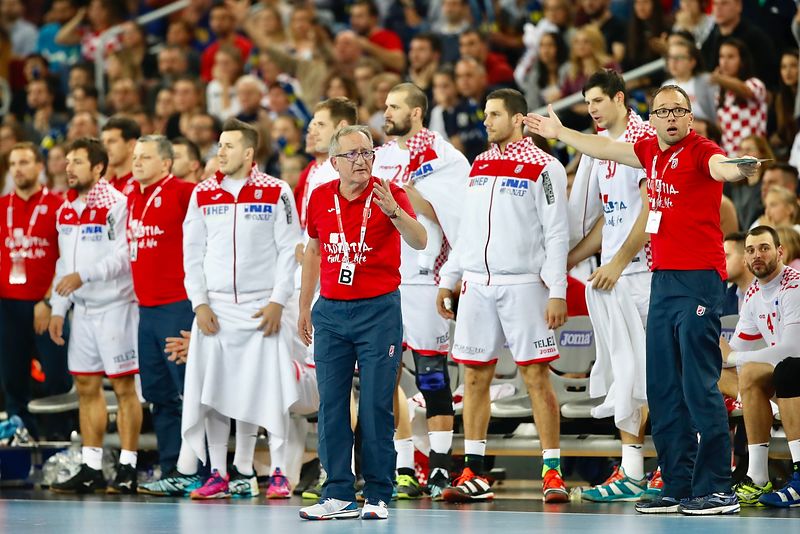 Croatia are the first semi-finalists of the Men’s EHF EURO 2020.

The first team from Vienna who booked tickets for the final weekend at Tele 2 Arena in Stockholm is Balkan team, who did it eight time before!

Lino Cervar is a coach who only need EURO gold medal, because he has World and Olympic gold medals from 2003 and 2004.