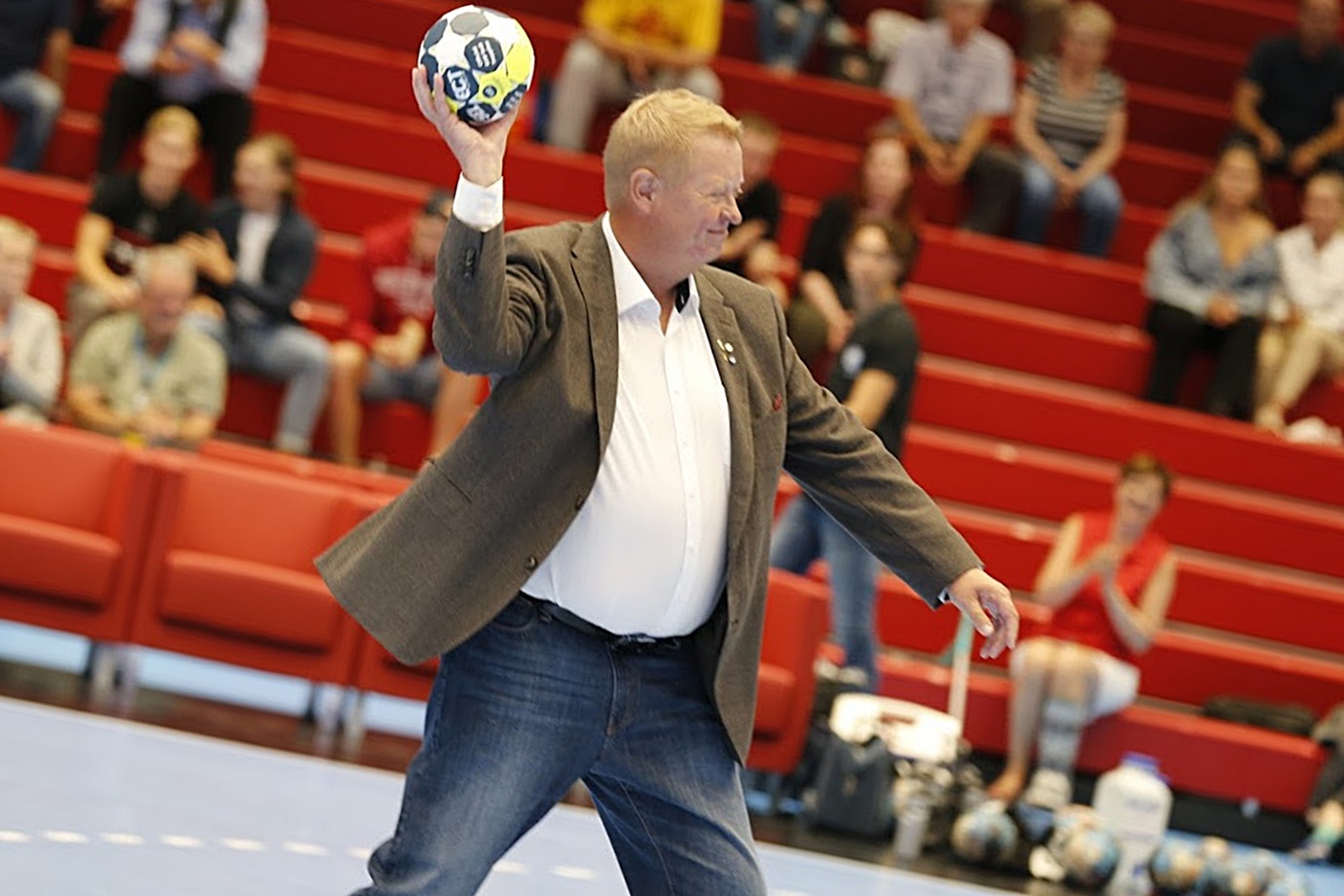 TOP handball in Finland? Only few years ago it could be taken as a nice joke, but now is reality more and more. The Finish champions Cocks from Riihimaki (28.700 inhabitants) are playing VELUX EHF Champions League for the second season in a row after presence at EHF Cup.

The person who is staying under the project of the Cocks is Jari Viita, the 55-years old businessman who can explain his investment in our sport with using only two words “community and feelings”. The guy which “weight” is 55.000.000 EUR annually with company of 450 employees, put his small town on the European handball map.

Handball-Planet.com talked with him about his team, plans for the future and vision…

Mr Viita, what was the idea at the beginning of your “handball life” with a local team like Cocks?

You had three wins at Champions League this season instead of two in the previous one. Are you satisfied?

COCKS ARE LOOKING FOR A NEW COACH

What is the plan, which players will go, who will come? How do you see the roster for the next season? 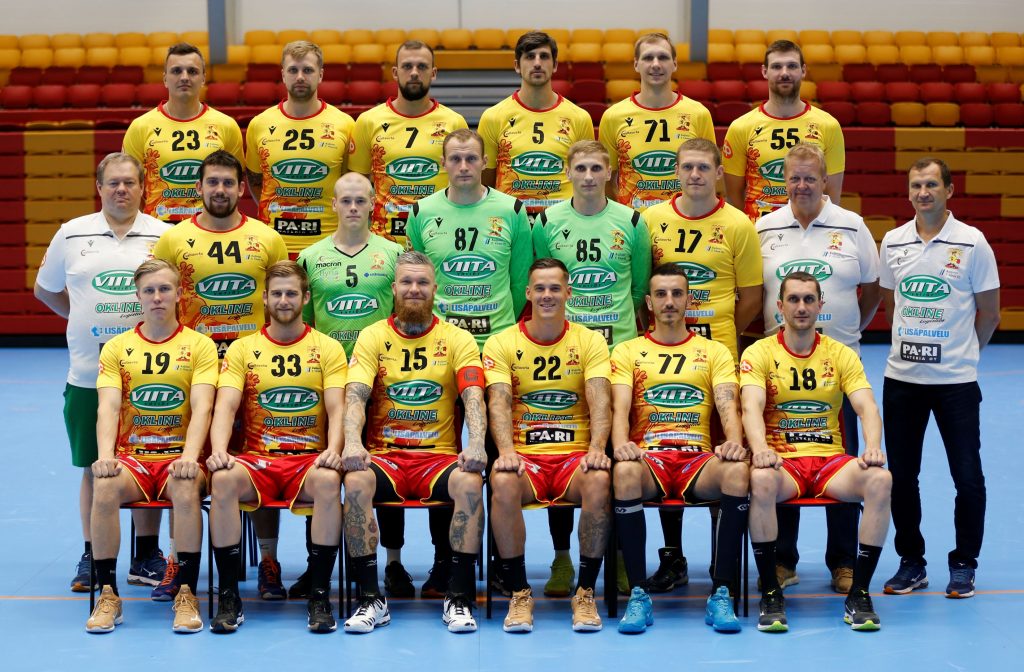 Which kind of coach you would like to have? Scandinavian or…

BOESEN IS NEW MEMBER OF THE TEAM

Will Lasse get some official role in the team?

How do you see Finnish handball in the moment? Do Cocks help in the progress?

You are playing at the brand new hall in Riihimaki with 2.500 seats. You invested 4.000.000 EUR of your money. How do you think you can get something back?

You have also a sauna inside…

How do you see your project in five years from now?

In which competition Cocks will play in the “handball Europe” from the next season?

How big is your budget?