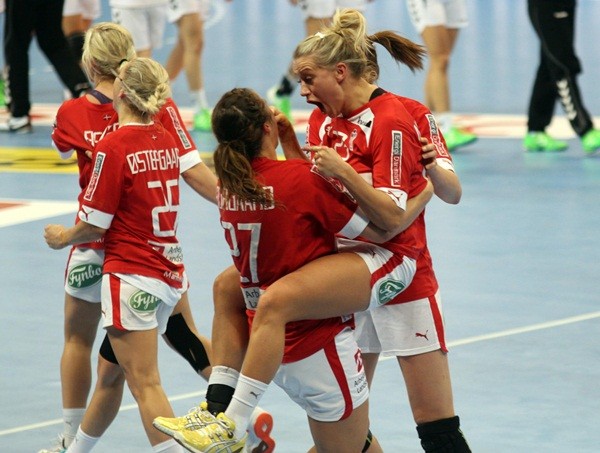 Experienced Danish right back Camila Dalby came to Serbia to join the squad in the final stage of the Women’s World Championship 2013, but still is unknown which girl will be replaced. Danish coach Jan Pytlick stayed calm on the journalist’s question about the replacement, but it’s a fact that some of the players have problems with injuries as Mette Gravholt:

– It’s part of being a national player that is under pressure. Players must learn to deal with situations like this . When Denmark ‘s World Cup hosts in two years , will be squeezed even more – said Jan Pytlick on a question connected with possible pressure on the players when the new player came to the squad, writes hbold.dk