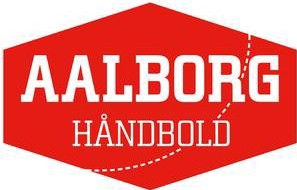 Aalborg has made a huge step forward in attempt to win the Danish championship. KIF Kolding have been touted as huge favorites this season to win the league, and reaching the finals it’s only the two matches against Aalborg that separated them from the title. However, after the first game that was played in Aalborg, KIF Kolding is going to have a very hard time fighting back. Aalborg were dominant and with 29:21 (15:10), are with one hand on the trophy. The return game at KIF Kolding’s home ground will give the answer whether Kim Andersson and co. will lift the trophy, or Aalborg ‘s huge advantage from this first game will prove decisive.