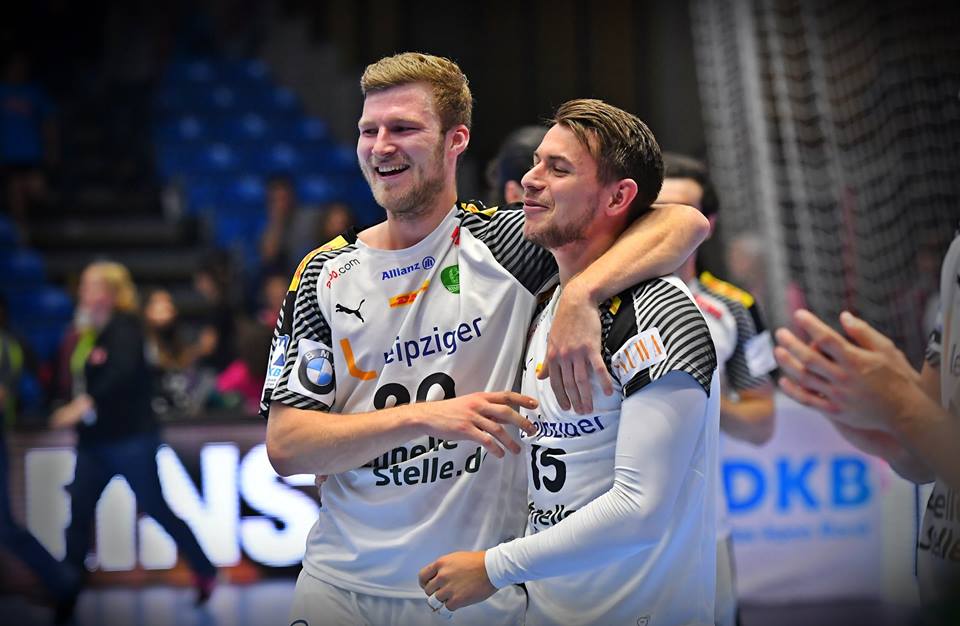 DHfK Leipzig will be without Philipp Weber in the next six to eight weeks, announced German club. However, good thing in the whole story is that German left back will be able to play at the upcoming Men’s EHF EURO 2018 in Croatia.

The 25-year-old does not have to undergo surgery: “In addition to the fracture, the ligaments on the tarsus have been torn. The fracture is not shifted, the joint position in the foot is downright. Thus, no surgery is necessary and we expect a downtime of six to eight weeks, “said professor Hepp.

Back-line player, who is not allowed to strain his foot, was also provided with a special shoe to keep his foot at rest. “All therapeutic measures of modern physiotherapy are taken by us, so that Philipp can return to the field as quickly as possible,” said Hepp.