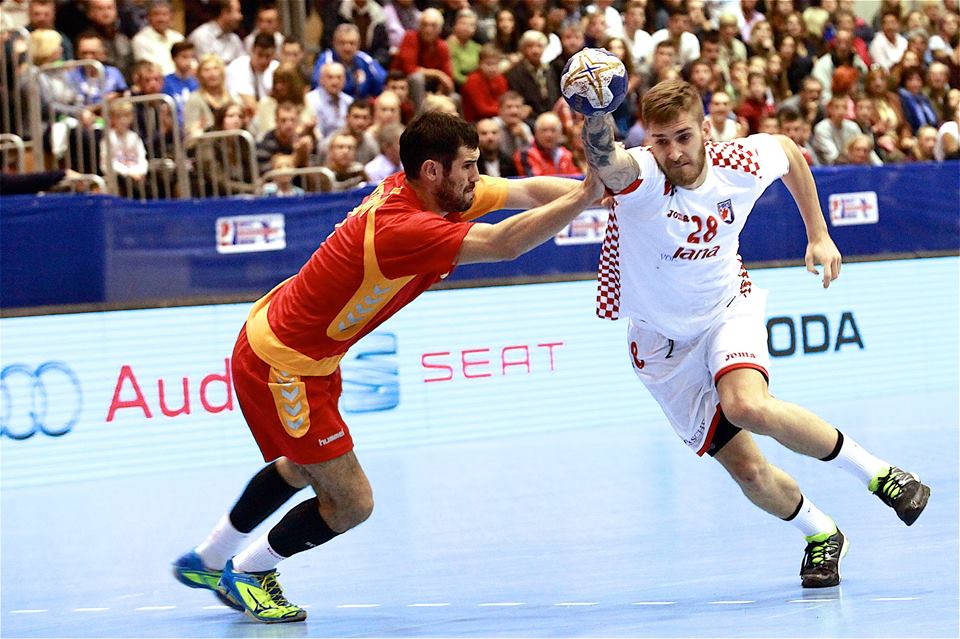 Croatia stayed without an option in back-line as Domagoj Pavlovic had to stop with preparations for the Olympic Games in Rio! The 23-years old playmaker of PPD Zagreb has once again injured shoulder of his stronger hand – right one, so he has to take a rest which forced coach Zeljko Babic to cut his roster for one more name.

Pavlovic has cartilage damage on shoulder which he already operated, so he won’t be able to continue with hard work…