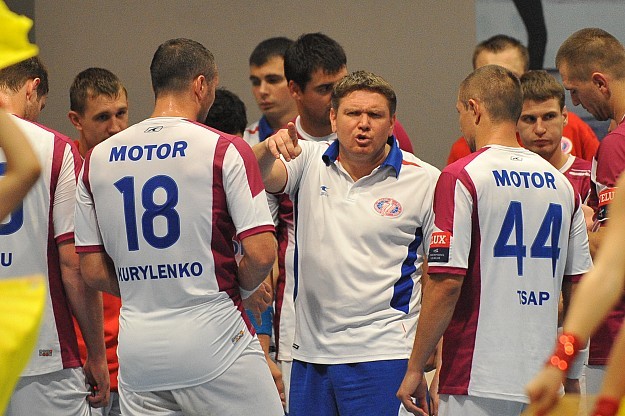 The Challenge Cup Quarter-final between ZTR Zaporozhye from Ukraine and IK Sävehof from Sweden is scheduled for 22/23 March 2014.

Over the past weeks the European Handball Federation has continuously observed the developments in Ukraine and has been in close contact with all parties involved regarding the organisation of the matches concerned.

Regarding the match between HC Motor Zaporozhye and THW Kiel the European Handball Federation confirmed on Friday, 7 March that the match will take place on neutral ground.

The throw-off time remains 20 March 2014, 19:15 CET. The European Handball Federation is in talks with potential venues and a decision on this will be released at the beginning of next week.

The Challenge Cup Quarter-final between ZTR Zaporozhye and IK Sävehof, as mutually agreed by the two clubs concerned, will be played as one decisive match in Klaipeda, Lithuania. There will be no return leg.