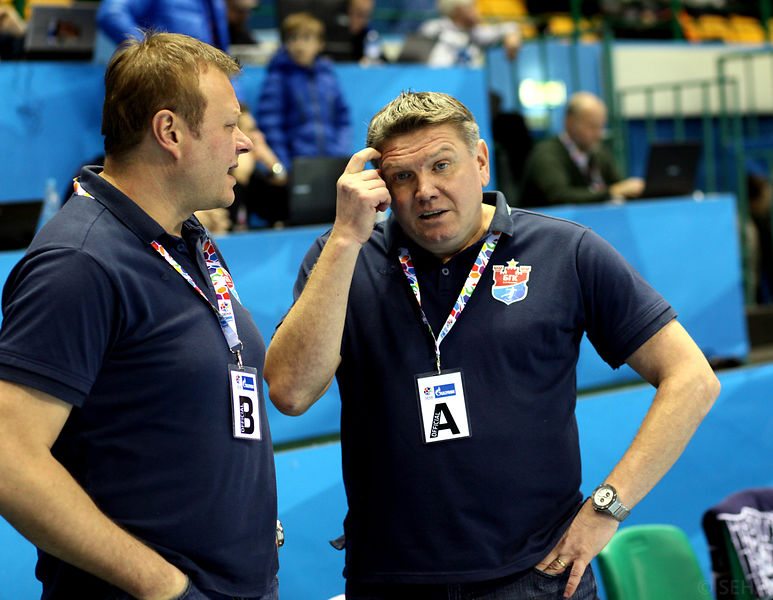 One of the nations which you couldn’t see at the big events in the last nine years, Ukraine, will try to re-establish handball in country with the new national team coach. His name is well-known in East-European handball market as he had a lot of success with HC Meshkov Brest, but also Motor Zaporozhye in the past few years.

Serhiy Bebeshko is the “last chance” for Ukrainian handball, who had solid EHF Champions League club Motor Zaporozhye, but national team is out of the big competitions since 2010.

The Men’s EHF EURO 2010 in Austria was the last event where handball world could see Ukrainian team. They ended it with three defeats against Russia, Norway and Croatia.