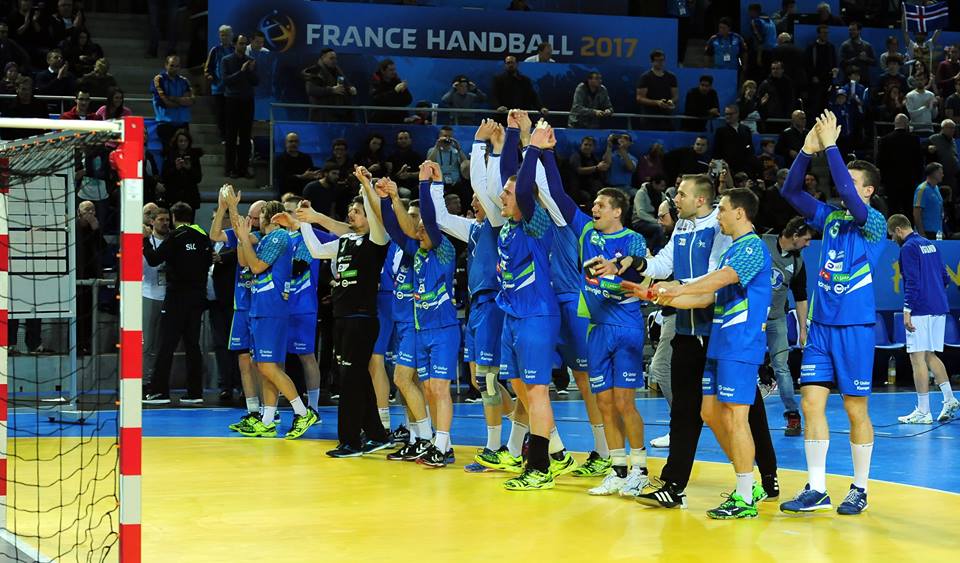 Slovenian national handball team made a big progress in last two years with Veselin Vujovic on the helm. Slovenians won bronze medal at the Men’s IHF World Championship 2017 only few months after good performance and quarter-final placement at Olympic Games in Rio, where they lost against Denmark.

Last June, over 10.000 fans watched match of qualifications for Men’s EHF EURO 2018 with Germany in the biggest hall in Ljubljana “Stozice”.

Now, almost the same proportion of support, Veselin Vujovic boys will have in friendly match against the biggest rivals – Croatia, in EHF week. Over 8.000 tickets have been already sold.

Croatia will host the second match on Saturday at Arena Zagreb, where Main Round and Final weekend of the upcoming Men’s EHF EURO 2018 in January.