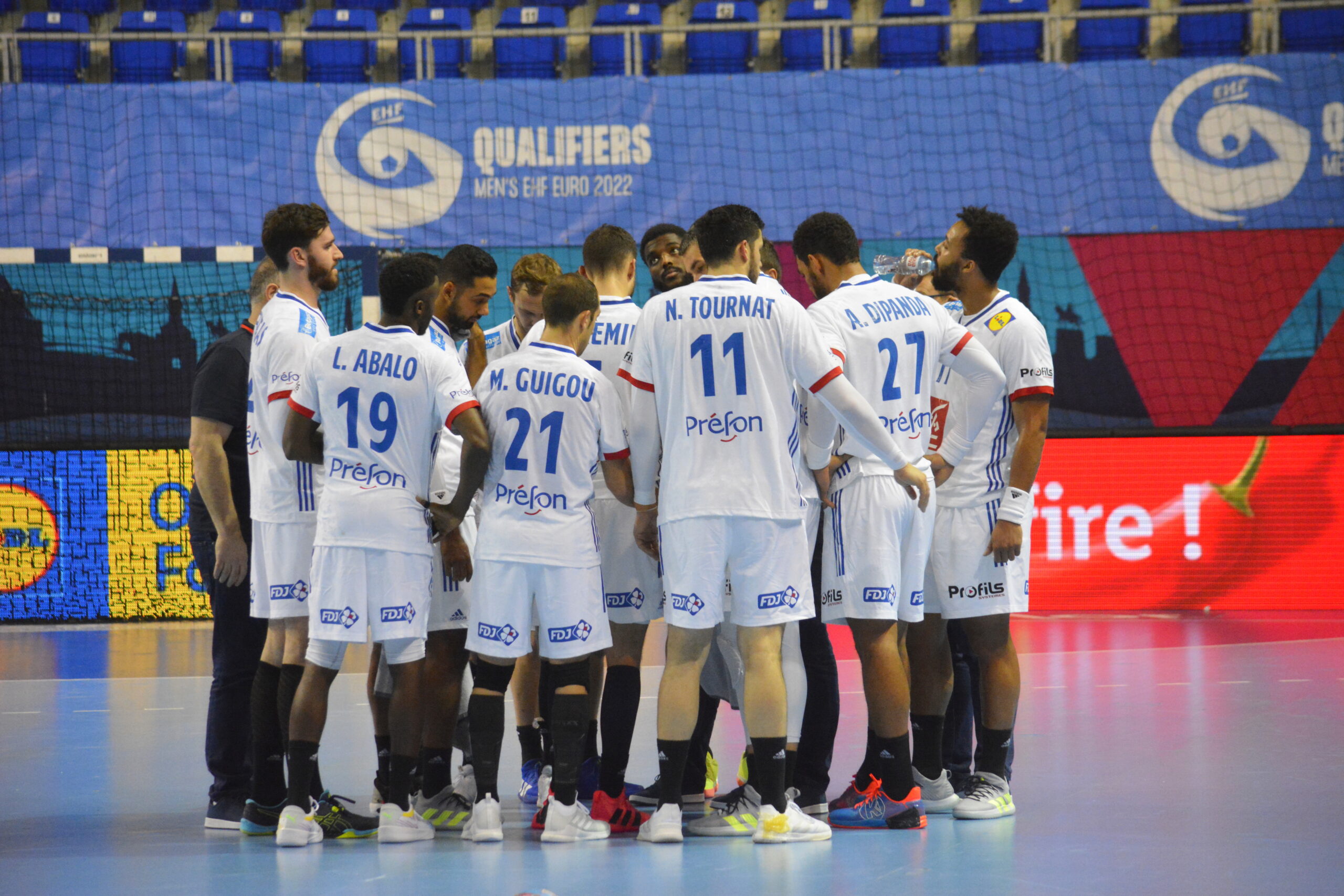 The French Minister of Education and Sports, Jean-Michel Blanquer, announced the revaluation of bonuses for future medalists of the Tokyo Olympic and Paralympic Games.

Decision has been announced 100 days until start of the Tokyo 2020 Olympics.