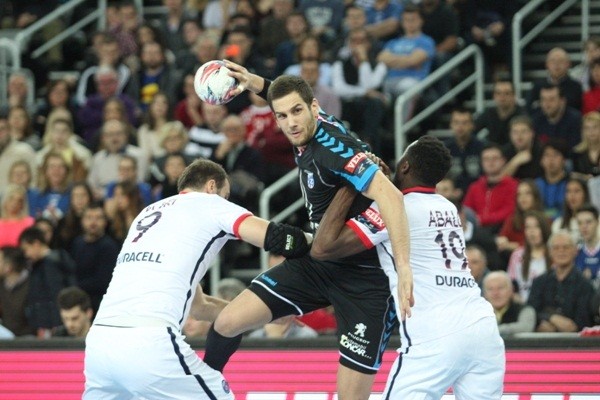 The ambitious Macedonian vice-champions RK Eurofarm Pelister have presented a big name which will join roster in the upcoming season.

The 28-years old Croatian left back Stipe Mandalinic has joined the club after he lost contract with Fuchse Berlin.

Mandalinic, who was “the hot prospect for the future”, won the bronze medal with Croatia at World Championship 2013 in Spain. However, his career didn’t go in desired direction. He moved from PPD Zagreb to Fuchse Berlin in December 2017, but injuries didn’t give him a chance to make anything bigger…

“Dear fans, see you in Bitola. We are going for the trophies”, said Mandalinic in video-message.