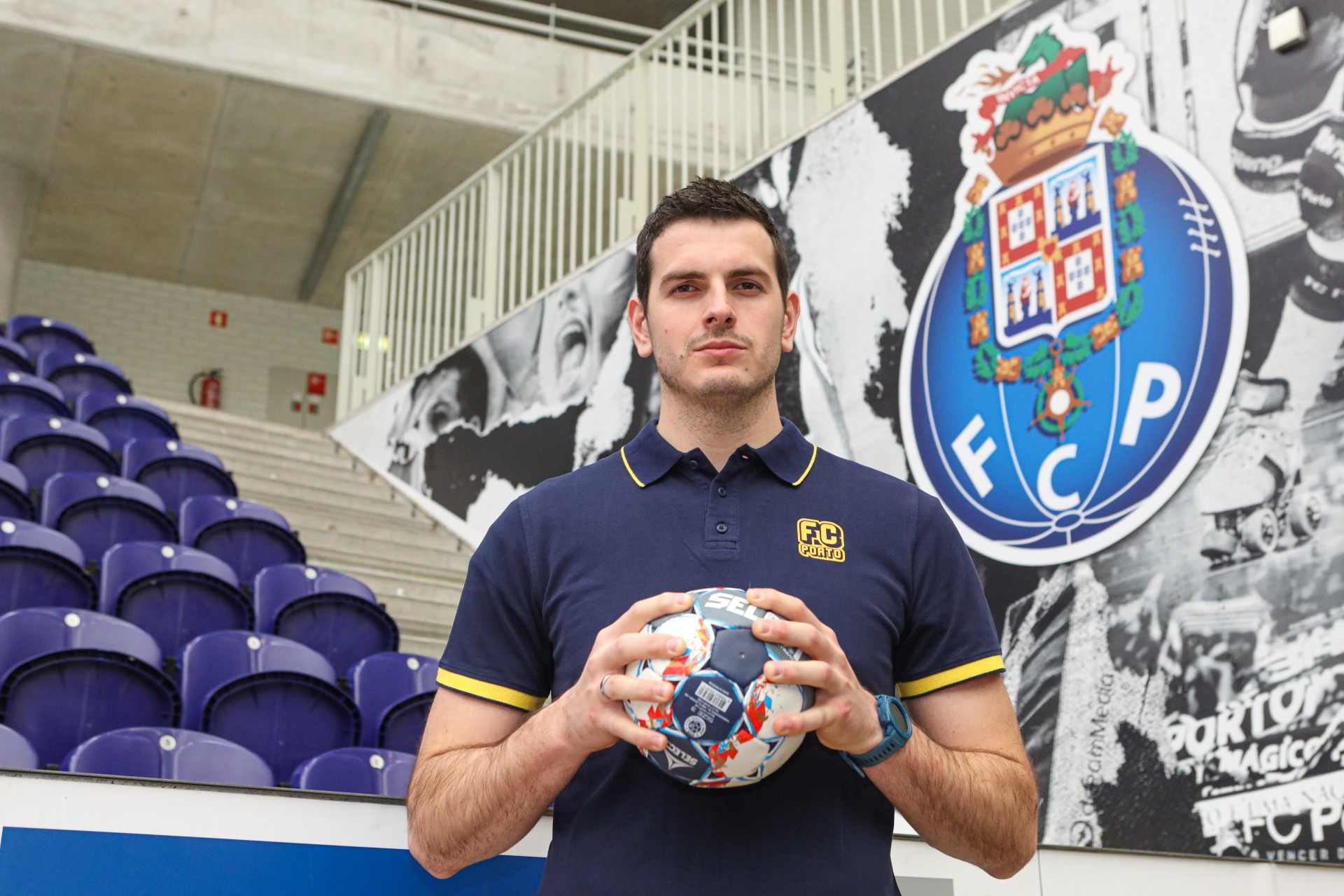 The 28-years old Sliskovic has signed two-year deal with the best Portuguese team starting from summer 2020.

Sliskovic playing his second season at Frisch Auf Goppingen, where he came from RK Celje Pivovarna Lasko, the club which was his first station after long break due battle with mononucleosis virus.

Sliskovic, who was one of the best players at Telekom Veszprem in season 2015/2016, suffered from the virus during Olympic tournament in Rio 2016. He had to leave Hungarian team, but also his whole professional career was endangered.

He came back in the sports’ life. However, he lost place at Croatian national team. Lino Cervar didn’t choose him for the last Men’s EHF EURO 2020, where they won silver medal.