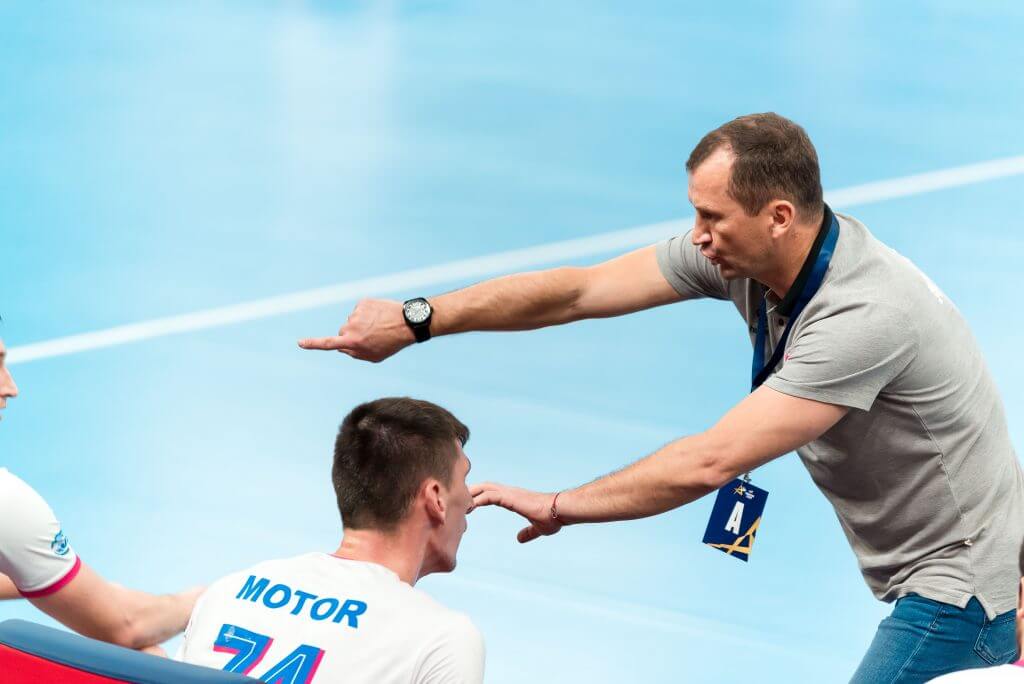 Gintaras Savukynas is the new head-coach of the Lithuanian national team.

The 50-year-old specialist from Alytus is currently working in the Zaporozhye Motor team competing in the EHF Champions League, where Aidenas Malašinskas and Jonas Truchanovičius, who are recovering from injury, also play.

G.Savukynas has already chosen an assistant – he will be assisted by Gintaras Paškevičius, who trains the Vilnius Amber team and the Lithuanian youth team.

“I am delighted to receive this offer and, most importantly, that the vision of me and the federation coincide. My goal is not to participate in some selections and so on. The goals are long-term and want to move forward purposefully to make participation in the championships a trend. Now we will put forward the nearest plans for the match with Israel, we will review the composition of the national team – there is really work to be done, ”said G. Savukynas.

Alytiškis said that he already had a plan in mind, what corrections to make in the game and what kind of manual he would like to promote.

“We have to play fast handball – such trends are now in the world. In order to find quick goals in the attack – he has to work hard and actively in the defense. I want us to be extremely aggressive and active in the defense, because then there are opportunities to collect goals in a quick attack, and not just play positionally, ”said the strategist about his vision.

LRF President Donatas Pasvenskas was pleased to reach an agreement with a specialist working at the highest level.

“Gintaras Savukynas was our first choice, so we are happy to have him in the position of head coach. Gintaras has been successfully working in the Champions League club in recent seasons, has great authority and respect among the players and the handball community. We talked to the coach not only about the perspectives of the men’s national team, but also about the direction and opportunities of Lithuania’s hand development in general. Therefore, there is hope that our plans and visions will come true and we are turning the new page of the Lithuanian handbook with great optimism, ”said D. Pasvenskas.